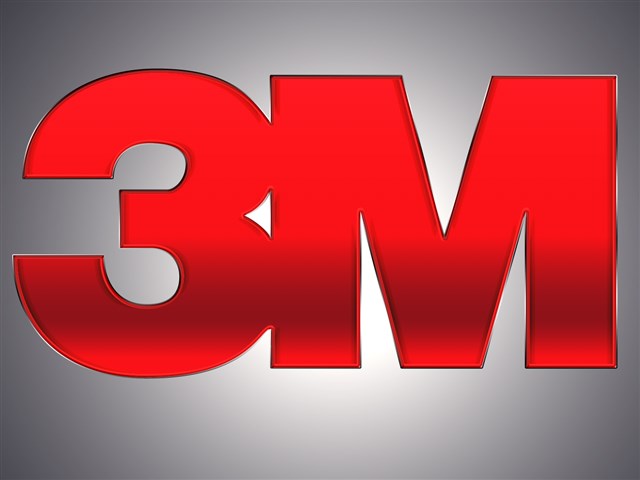 (CNS) – The Jurupa Community Services District has joined thousands of other entities nationwide in suing DuPont, 3M Company and other manufacturers whose chemical products have turned up in public water systems, exposing consumers to contamination threats, according to the plaintiffs.

The JCSD announced Monday that it had joined the federal Multi- District Litigation against the manufacturers after confirming that poly- fluoralkyl substances — PFAS — had been identified in potable water supplies within its jurisdiction, encompassing the cities of Jurupa Valley and Eastvale.

“Through this lawsuit, we seek the costs of cleaning up these contaminants borne by 3M, DuPont and the other companies that sold and profited from their products containing PFAS, not our ratepayers,” JCSD General Manger Chris Berch said.

Requests seeking comment from DuPont and 3M were not immediately answered.

According to published reports, nearly 6,500 government entities and other plaintiffs have filed civil actions against the chemical makers. The suits are being consolidated by a federal judge in South Carolina.

“The manufacturers and sellers of PFAS-containing products — 3M, DuPont and other defendants — knew that these products would likely pollute groundwater, yet they failed to take reasonable and available steps to avoid the use of PFAS in products and failed to provide warnings that using these products as directed could result in groundwater contamination,” JCSD attorney Ken Sansone said.

Earlier this year, a 3M representative released a statement saying “3M acted responsibly in connection with products containing PFAS, including AFFF, and will vigorously defend our record of environmental stewardship.”

According to the plaintiffs, PFAS can be traced to elevated cancer risks, as well as other health impacts.

“JCSD conducts approximately 36,000 tests per year and continuously monitors for regulatory changes to ensure customers receive drinking water that meets these high standards,” according to the agency. “JCSD has installed treatment systems for PFAS at well sites using a single-pass ion-exchange resin technology.”

Legal analysts have estimated liability claims could reach $30 billion, which could put the manufacturers at risk of bankruptcy.

However, the plaintiffs may be able to shield themselves from some of the claims by pointing to the government contracts — especially those that were federally authorized — that permitted them to sell and distribute the products containing PFAS, especially chemicals used for public safety, according to analysts.