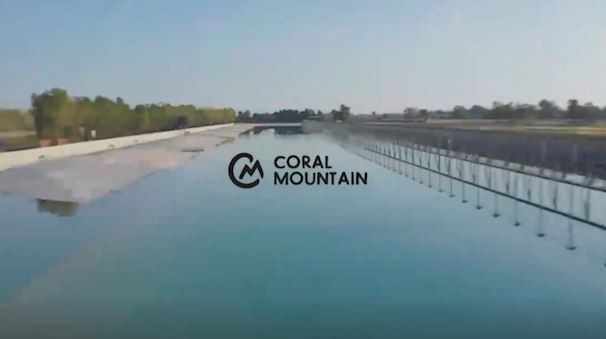 The fate of Coral Mountain Resort and its controversial surf wave basin has been decided.

In a surprising unanimous decision, La Quinta City Council rejected this proposed project to wrap up a 6 hour discussion.

It was a jam-packed room with not a single seat available in Council Chambers.

Locals lined the walls and spilled out into the lobby, showing just how much this means to not only La Quinta residents, but the entire desert.

The meeting started with developer John Gamlin and others going over the multiple adjustments the project has seen and to answer remaining concerns.

Then, meeting goers had their chance to express their support or disapproval for a lengthy four hour public comment.

“I think that it’ll really provide a lot of opportunities for people, for jobs,” one local supporter said.

“It completely upends the tranquil and serene neighborhood for those residences immediately surrounding it,” an opponent shared.

Water use remained a big concern.

“How can you in good conscience approve a water park? We live in the desert for goodness sake. Water is the new gold,” a local voiced.

But what others brought up was how this development goes against the original zoning of the land to accommodate for a hotel and wave pool and La Quinta’s general plan.

“I can only conclude that the project is not consistent with the fundamentals of the land use and the use of resources as per the general plan,” Councilmember Dr. Robert Radi said.

Marking an end to a big controversy.

So what happens next to this 400 acre plot of land?

A golf course community was originally approved for the property, but in the interview with the developer on Tuesday, he said it’s too early to say if a course will be the resort’s replacement.