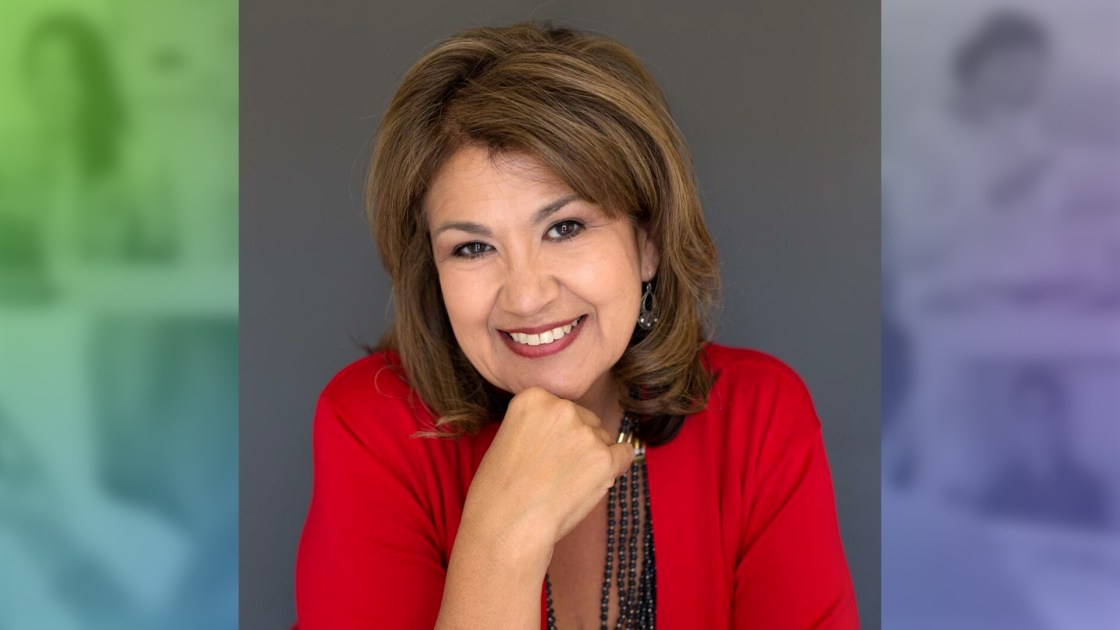 A longtime member of the Greater Coachella Valley Chamber of Commerce has been named Interim CEO.

Officials announced Diana Soto would be talking the helm. She has been apart of the chamber for ten years and has held several hats including Vice President of GCVCC in 2016.

“I am honored to have the trust of the GCVCC Board of Directors, and it is my pleasure to lead this organization once again,” Soto said. “As a life-long resident of the Coachella Valley, my commitment to the extraordinary communities we serve remains strong, and I look forward to continue building on the momentum Emily instituted during her time with us.”

Former CEO, Emily Falappino, announced to the board of her plans to move with family to Orange County earlier this summer resulting in her stepping away from the position.

“On behalf of the board, I want to thank Emily for her leadership,” said Richard Ramhoff, Chairman of the Board of Directors. “I also want to thank Diana for stepping up to this leadership role. We are fortunate to have her skills and experience to continue to support our staff, our stakeholders and all the members of the Greater Coachella Valley Chamber of Commerce.”