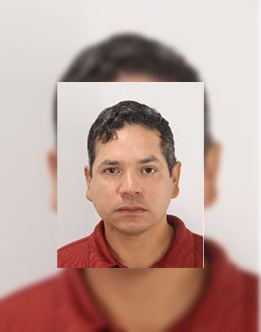 Deputies from the Riverside County Sheriff’s Department’s Thermal station responded at 2:54 p.m. Friday to the school in the 87100 block of Center Street, where campus security had removed 43-year-old Marcos Jesus Espinoza from the class, according to sheriff’s Sgt. Oscar Gutierrez.

“A student inside a classroom called their parent to say they believed their teacher was intoxicated, and students in the class were frightened by the teacher’s behavior,” Gutierrez said.

An investigation indicated the Palm Desert resident was under the influence of alcohol, which was consumed while he instructed students, the sergeant said.

“Espinoza was arrested and booked at the John Benoit Detention Center for public intoxication, possession of alcohol on school grounds, and child endangerment,” Gutierrez said.

According to inmate records, he posted $5,000 bail the same day, and was expected to be arraigned at the Larson Justice Center on Jan. 4, 2023.

The sheriff’s department did not release the name of the school but John Kelley Elementary is at 87163 Center Street and the school’s website lists Espinoza as a fourth-grade teacher.