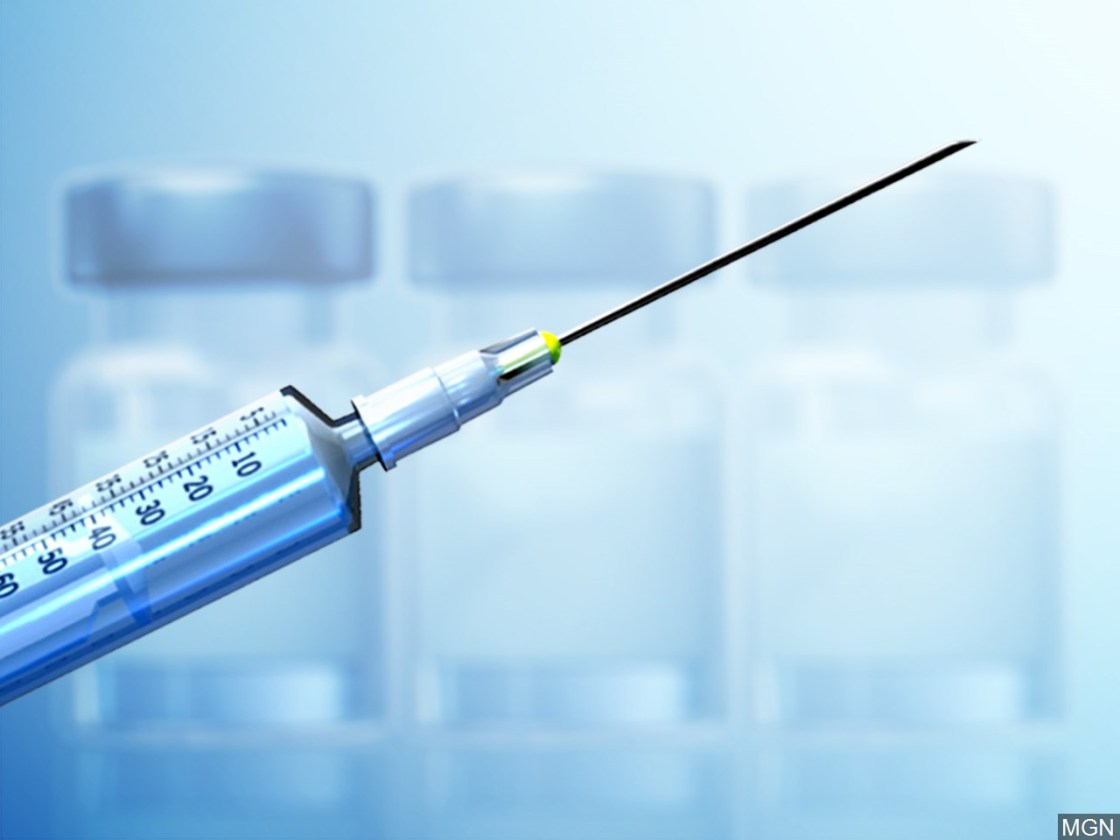 (CNN) — US health officials are becoming increasingly concerned about this year’s flu season — and are already seeing signs that the virus is spreading.

As the 2022-23 flu season gets underway, one high school in California is facing a “high number of absences” among students due to possible flu cases. Flu activity in the United States often starts to increase in October and usually peaks between December and February.

“We can confirm that there is a high number of absences at Henry High School due to probable Influenza,” Samer Naji, a spokesperson for the San Diego Unified School District, said in an email to CNN on Thursday. There were about 1,000 absences Wednesday, out of 2,600 students.

“So far COVID tests have been negative but several students have tested positive for flu,” Naji said. “Typical signs and symptoms include cough, sore throat, runny nose, fever, and other upper respiratory infection symptoms. We are in close contact with San Diego County Public Health.”

San Diego County Public Health Services confirmed to CNN that it is investigating the large outbreak of respiratory and flu-like symptoms among students at Patrick Henry High School — as well as Del Norte High School in Poway, California.

“Del Norte High School (in the Poway Unified School District) had nearly 400 students absent yesterday and Tuesday with cold and flu like symptoms,” Christine Paik, spokesperson at Poway Unified School District, told CNN on Wednesday. “Health officials have told us that the cold/flu season is definitely here and it’s hitting schools harder now that COVID restrictions are no longer in place.”

San Diego County Public Health Services announced Wednesday that “it is too early” to determine the cause of the outbreaks and that the county is evaluating.

“We are coordinating with local school districts and are checking with other school campuses to try and figure out why so many students have been affected so suddenly,” Dr. Cameron Kaiser, the county’s deputy public health officer, said in an announcement Wednesday.

“Unfortunately, we anticipated this would be a rough influenza season, and alongside COVID-19 other respiratory viruses are also making a rapid comeback,” Kaiser said. “If you haven’t already, now is the time to get your flu and COVID-19 shots to gain the extra protections afforded by the vaccines.”

Early increases in flu activity sweep the US

An early increase in seasonal flu activity has been reported in most of the United States, with the nation’s southeast and south-central areas reporting the highest levels of flu, according to the US Centers for Disease Control and Prevention. More than a thousand patients have been hospitalized with flu this week, the agency said.

However, the new data suggest the nation might be returning to pre-Covid levels of flu, as around this time in 2019, 3.1% of specimens were reported as testing positive for flu.

Overall, the most frequently reported flu viruses this week were influenza A (H3N2), according to the report, and 2.6% of outpatient visits to health care providers were for respiratory illnesses that included symptoms such as fever plus a cough or sore throat. That is above the national baseline, which is 2.5%.

“An annual flu vaccine is the best way to protect against flu. Vaccination helps prevent infection and can also prevent serious outcomes in people who get vaccinated but still get sick with flu,” according to the report.

“CDC recommends that everyone ages 6 months and older get a flu vaccine, ideally by the end of October. There are also prescription flu antiviral drugs that can be used to treat flu illness; those need to be started as early as possible.”

Predicting what influenza activity might look like in a particular year can be tricky, but doctors are bracing for “a very substantial” flu season, said Dr. William Schaffner, a professor in the Division of Infectious Diseases at Vanderbilt University Medical Center and medical director of the National Foundation for Infectious Diseases.

“I’m concerned that we will have a very substantial influenza season coming up this year, very different from our two previous seasons,” he said.

Signs of increased flu activity were first seen in the Southern Hemisphere this summer, and as more people in the Northern Hemisphere relax Covid-19 restrictions and return to socializing without masks and in large crowds, cases of flu are being reported. The widespread number of cases so early in the flu season is unusual.

“So we know that this virus is now spreading out in the community already. It’s gathering speed already. It looks to me to be about a month early,” Schaffner said.

When people began isolating, social distancing and masking to slow the spread of Covid-19 in early 2020, flu all but disappeared in the US. As a result, most people haven’t been exposed to influenza for a few years, meaning immunity against flu viruses could be low and underscoring the need to get vaccinated.

US health officials are encouraging people to get their flu shots as soon as possible, said Adriane Casalotti, chief of government and public affairs for the National Association of County and City Health Officials.

“There’s definitely a push now to get flu vaccination to the top of people’s priority lists. We’re all concerned, having seen what’s going on in the Southern Hemisphere, in Australia, that this year’s flu season could be really, really rough, frankly,” Casalotti said.

Concern has grown as officials also brace for possible surges this winter in Covid-19 and other common respiratory viruses, such as respiratory syncytial virus or RSV, a leading cause of lower respiratory tract infection in infants and young children.

Casalotti said that the spread of influenza can have a significant effects on communities, especially since it can be hard to distinguish flu symptoms from those of Covid-19, common colds or allergies.

“We’re already starting to see in some areas that flu is circulating,” Casalotti said. “Overall, flu activity is low nationwide, but it’s starting to tick up in the Southeast in particular.”

In August, as concern about the coming flu season grew, the US Centers for Disease Control and Prevention’s Advisory Committee on Immunization Practices released a report updating its recommendations for the seasonal flu shot for this year.

Typically, older adults get a higher dose of flu vaccine than younger adults, but in the latest update, ACIP recommended that adults 65 and older “preferentially receive” a higher dose or an adjuvanted flu vaccine.

“There are three of the influenza vaccines that have been shown to work better in people aged 65 and older,” said Schaffner, who is a liaison representative to ACIP. “There is the high-dose vaccine, there’s another that has an adjuvant in it — an immune stimulant — and the third is a recombinant vaccine.” Recombinant flu vaccines do not involve the flu virus or chicken eggs in the manufacturing process.

“If you look back at people aged 65 and older in previous seasons, already 80% of them were receiving one of these three vaccines,” he said. “What’s new this year is that the ACIP has made a distinctively preferential recommendation. They actually said if you’re vaccinating people aged 65 and older, preferentially use one of these three vaccines, and only if one of them is not available use the regular vaccine.”

Overall, the CDC recommends that everyone 6 months and older get an annual flu vaccine, especially people who could be pregnant — as the vaccine offers protection not only to them but to their baby, Schaffner said.

“There’s an additional benefit,” he said. “Namely, the antibodies created in response to the vaccine, some of it crosses the placenta and goes into the newborn baby. So the newborn baby gets some of that protection during the first four to six months of its life, before we can actively vaccinate the baby.”