Biden announces $2.8 billion in grants for US battery supply chains 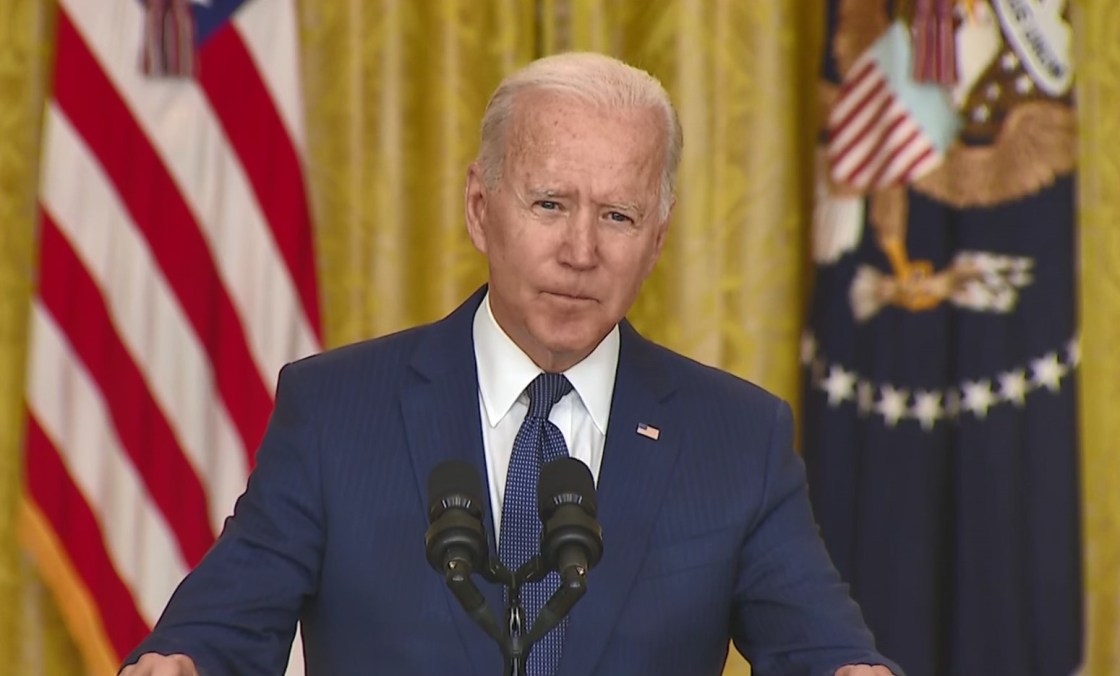 The Department of Energy is awarding $2.8 billion in grants from the bipartisan infrastructure law passed last year to 20 manufacturing and processing companies for projects across 12 states. The battery investments include components affecting both the electric grid and electric vehicles.

Biden also announced the formation of the American Battery Materials Initiative, which the White House has called “a new effort to mobilize the entire government and securing a reliable and sustainable supply of critical minerals used for power, electricity and electric vehicles.”

Wednesday’s announcement comes amid a streak of significant actions by the administration — including those on marijuana and student loans — in the weeks leading up to the November elections. Many of the states getting the newly allocated funding have tight races at the federal and state levels in the coming weeks.

Biden, whose approval ratings continue to hover in the mid-40s, has largely eschewed a pre-midterm travel schedule filled with political rallies, instead opting for less frequent trips to key states where he has delivered speeches on official policy announcements and attended closed-door fundraisers. And while it remains to be seen how the White House will deploy broader messaging on Wednesday’s moves, the President has been citing funding from the infrastructure bill in his campaign pitch. He’s set to travel this week to Pennsylvania for an official event on infrastructure before attending a fundraiser for John Fetterman, the Democratic Senate nominee.

Biden spoke about the grants on Wednesday at the White House, discussing how they will aid American demand for electric vehicles. He also took a jab at the Republicans who opposed the infrastructure bill but are now asking for funding.

“You may have seen the news reports describing Republicans who voted against the infrastructure bill attacking Democrats for passing it because it’s socialist,” Biden said. “Well, now quietly and privately they’re sending me and the administration letters asking for money from the same bill, talking about how important the projects would be for their districts if we just got them the money.”

“I was really surprised to find out there were so many socialists in the Republican caucus,” the President added.

The funding will be spent in Alabama, Georgia, Kentucky, Louisiana, Missouri, Nevada, New York, North Carolina, North Dakota, Ohio, Tennessee and Washington. It is expected to create 8,000 jobs, officials on a call with reporters ahead of the announcement said. The projects are expected to “develop enough lithium to supply over 2 million electric vehicles annually and establish significant domestic production of graphite and nickel,” according to the fact sheet.

Wednesday’s investment marks “the first of several rounds of investment in the battery supply chain,” a senior administration official on the call said.

The private sector, which was represented at Wednesday afternoon’s event, is expected to match the federal government’s investment.

“The recipients of federal grants to invest and build out the domestic supply chain are required to at least match the federal funding with private sector capital. They’ve more than done that in this case. So the $2.8 billion is being leveraged for a total of a $9 billion investment today,” the official said.

Another senior administration official pressed that the funding will move US away from dependence China for these minerals, suggesting the effort builds more broadly on building supply chains resilient from autocracies.

The official continued, “As the world transitions from a fossil fuel to a clean energy-powered economy, we cannot trade dependence on oil from autocrats like (Russian President Vladimir) Putin to dependence on critical minerals from China.”

This story has been updated with additional reporting on Wednesday.