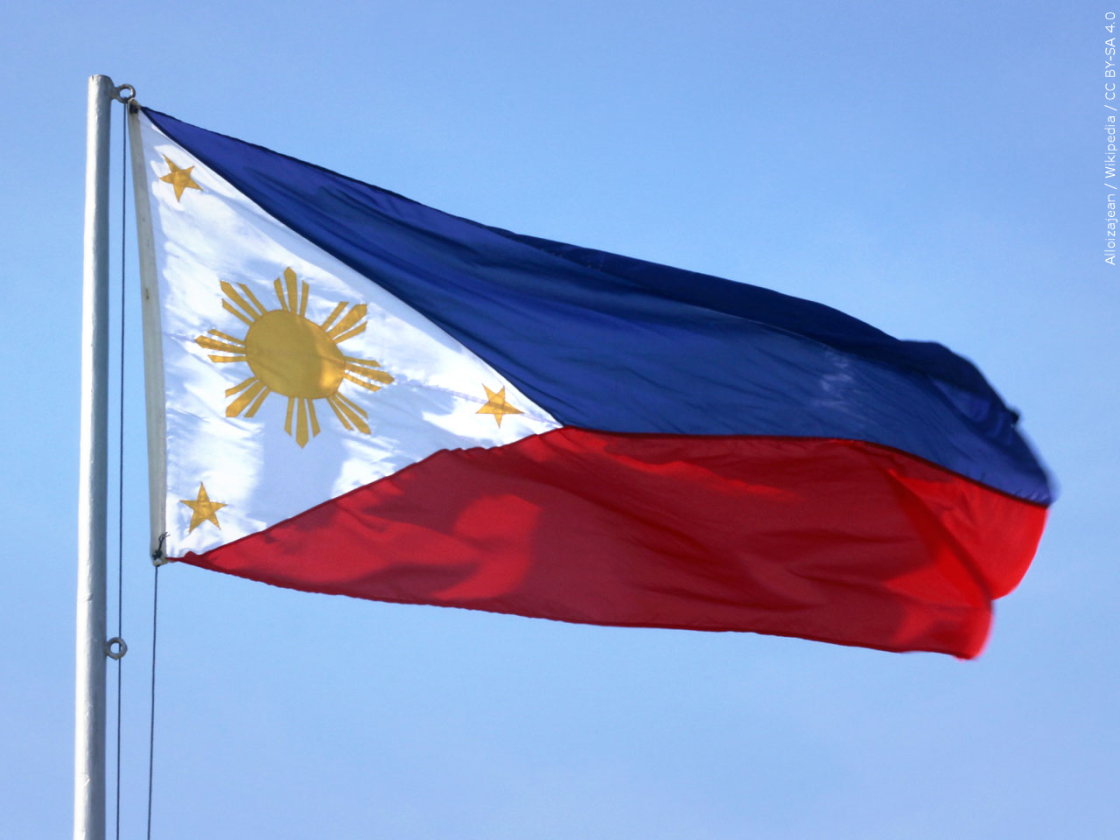 As the month of October comes to an end, we are honoring Filipino-American History Month.

In 2009, the U.S. Congress declared the month of October as Filipino-American History Month.

The Filipino-American community is very present here in the Coachella Valley, specifically in the Western part of the valley.

“To me being a Filipino-American is being able to blend the Filipino values with the lifestyle of being an American. So… to me, that would be different for each individual. For myself, I choose to keep certain values from where I was raised in the Philippines. and I use that in order to achieve and be successful in the United States.”  says Isabel Chapman, President of the National Alliance of Filipino-Americans.

“Since I found out about it, I tried to read more about Filipino-American history to be able to appreciate and enrich my own life so that I can contribute, and I can figure out how I can contribute more to my community.” Chapman says.

Others like Cathedral City resident Nina Cabrare, says she takes Filipino-American Heritage Month to help educate others around her on her culture. “I am proud to be a Filipino-American because in my way I can educate people about Filipino heritage.”

“We can invite people for dinners, you know, we talk about our heritage to the younger generation because they don’t know yet you know, so we have to educate them, also we can show them how we perceive our family values.” Cabrare says.

Others like Rogybiv Valentin also takes pride in educating others on his Filipino-American culture.

When discussing Filipino-American Heritage Month each resident emphasized the importance of keeping their core family values strong. Despite all three of the residents celebrating this October differently, they all had similar outlooks on what it meant to be a Filipino-American.