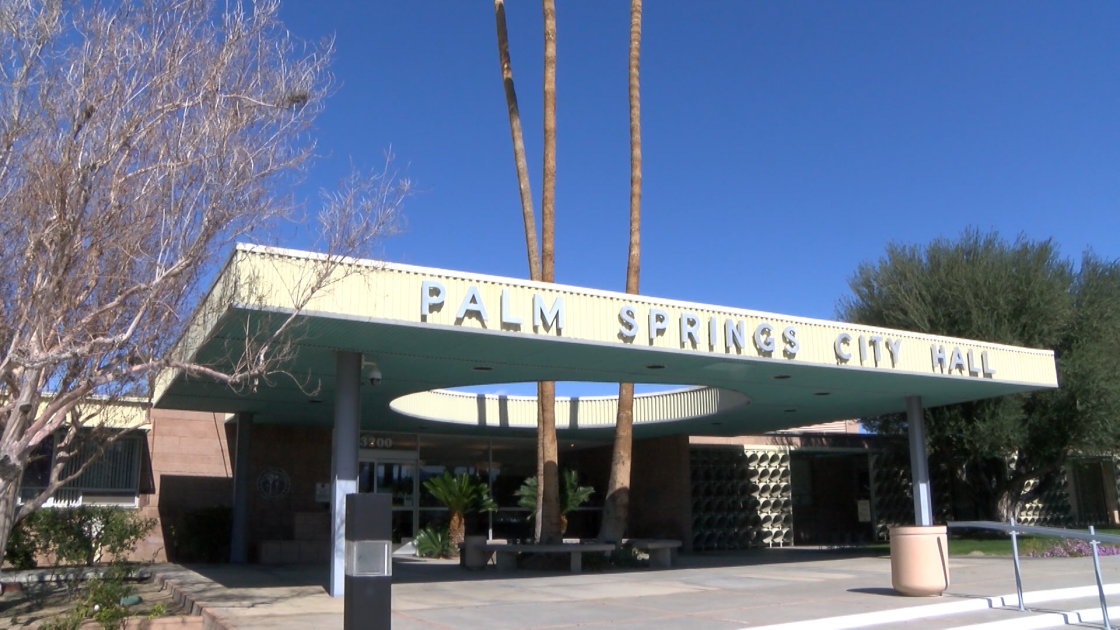 David McAbee took over the job Monday, following a 21-year career with Chino, where he rose to the post of Public Works Services Manager, according to the city.

“David McAbee’s two decades of service leading public works projects in Chino will serve the city of Palm Springs extremely well,” Interim City Manager Teresa Gallavan said in a statement. “We are excited to welcome him to the executive management team at City Hall.”

His career with Chino began in October 2000 as an equipment mechanic, according to city officials. He worked his way up to Equipment Mechanic Supervisor and was subsequently promoted to the Public Works Services Manager in 2017.

He has a bachelor’s degree in management from California Coast University.

McAbee’s position with Palm Springs consists of oversight responsibilities such as strategic planning, budget development and administration, ensuring code compliance, management of vendor programs and relationships, and more, according to city officials. Gallavan announced his appointment to the position on Oct. 28.