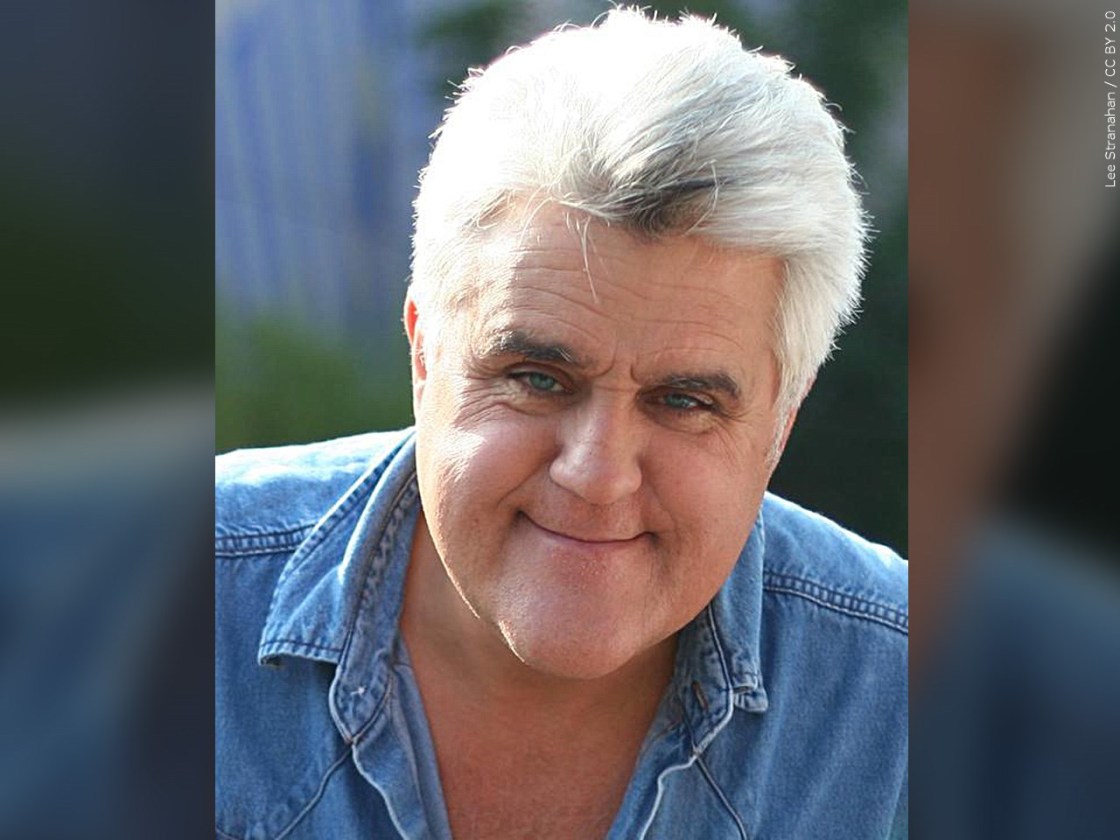 (CNS) – Comedian and former “Tonight Show” host Jay Leno was undergoing treatment Monday for burn injuries suffered on his face and hands in a fire at his vintage car garage in Burbank.

TMZ reported that one of Leno’s vintage cars erupted in flames for unknown reasons Sunday.

Leno, 72, was taken to the Grossman Burn Center in West Hills for treatment.

The Burn Center issued a statement Monday saying, “Jay wants everyone to know that he is in stable condition and receiving treatment at the Grossman Burn Center for burns that he received to his face and hands from a gasoline accident in his garage over the weekend. He is in good humor and is touched by all the inquiries into his condition and well wishes. He wants to let everyone know he is doing well and is in `the best burn center in the United States.”‘

In a statement to Variety Monday, Leno said, “I got some serious burns from a gasoline fire. I am OK. Just need a week or two to get back on my feet.”

According to People magazine, Leno was scheduled to perform at a financial conference in Las Vegas Sunday night. An email sent to event attendees by organizers — and obtained by People — said Leno’s family offered few details, “but there was a very serious medical emergency that is preventing Jay from traveling. All we know is that he is alive, so our prayers go out to him and his family tonight.”