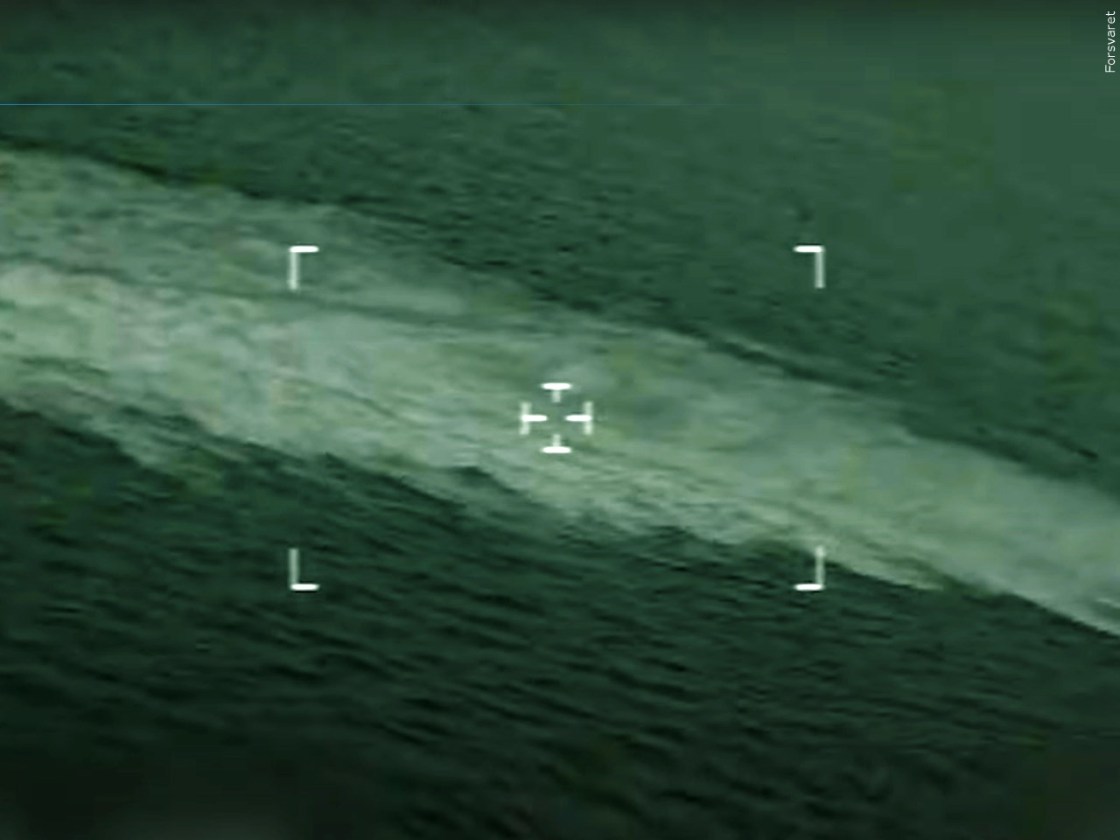 (CNN) — The blasts at the Nord Stream pipeline in September were caused by an act of sabotage, Swedish prosecutors said Friday after evidence of explosives was discovered at the sites by investigators.

In a statement, Mats Ljungqvist, the prosecutor leading the preliminary investigation, described the incident as “gross sabotage,” adding that “traces of explosives” were found at the scene.

The preliminary investigation will continue and has yet to determine any charges, the statement said. The prosecutor’s office declined to give further comment, Reuters reported.

Swedish and Danish authorities have been investigating four holes in the Nord Stream 1 and 2 pipelines which link Russia and Germany via the Baltic Sea.

Both pipelines have been flashpoints in an escalating energy war between European capitals and Moscow that has pummeled major Western economies, sent gas prices soaring and sparked a hunt for alternative energy supplies since Russia invaded Ukraine in February.

Western nations have previously said that the leaks, which were first discovered on September 26, were likely the result of sabotage. Denmark last month said a preliminary investigation had shown they were caused by powerful explosions.

The United States was last month considering offering the use of its most advanced underwater sound reading capabilities to analyze audio recordings from around the time of the incidents, CNN reported in October.

The US Navy’s processing of the sonar signatures — the term for the unique underwater sounds — provided by Sweden and Denmark could boost the investigations by providing a more detailed picture of what was in the area when the incidents occurred and what caused them, sources familiar with the matter said.

While many countries have the capability to process underwater sounds, the US has the most advanced system, sources said.

Nord Stream pipelines 1 and 2 were created to funnel gas from Russia into the European Union, and were controversial long before Russia waged war on Ukraine.

The pipelines have given Russia significant leverage over Europe. But until this year, European countries have been reluctant to wean themselves off Russian energy given the potential for rising prices.

The damage to the pipelines has become yet another twist in the energy standoff that erupted after Russia’s invasion, and which has only been deepening in the nearly nine months since.