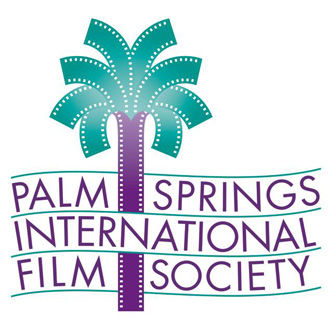 (CNS) – The Palm Springs International Film Awards announced Friday that Sarah Polley will receive the Director of the Year Award for her film “Women Talking.”

“Sarah Polley continues her outstanding work as a writer and director in her latest film `Women Talking,”‘ said festival Chairman Harold Matzner. “She brings together a stellar cast in her adaptation of the Miriam Toews book, taking us on a cinematic journey filled with raw emotions and performances.”

The film awards will be held at the Palm Springs Convention Center, 277 North Avenida Caballeros, on Jan. 5, 2023, and the film festival will continue until Jan. 16, 2023, according to a statement from the Palm Springs International Film Festival.

Polley wrote and directed the film based on Toews’ best-selling novel, “Women Talking,” which takes place in an isolated religious colony where a group of women struggle to reconcile with their faith following a series of sexual assaults by the colony’s men, festival officials said.

Polley has previously received an Academy Award nomination for Best Adapted Screenplay for her first film “Away From Her.” She also won Best Documentary Film awards for “Stories We Tell,” from the Los Angeles Film Critics Association, the National Board of Review and the New York Film Critics Circle.