Riverside County Reports First Death of Child Under 4 From RSV 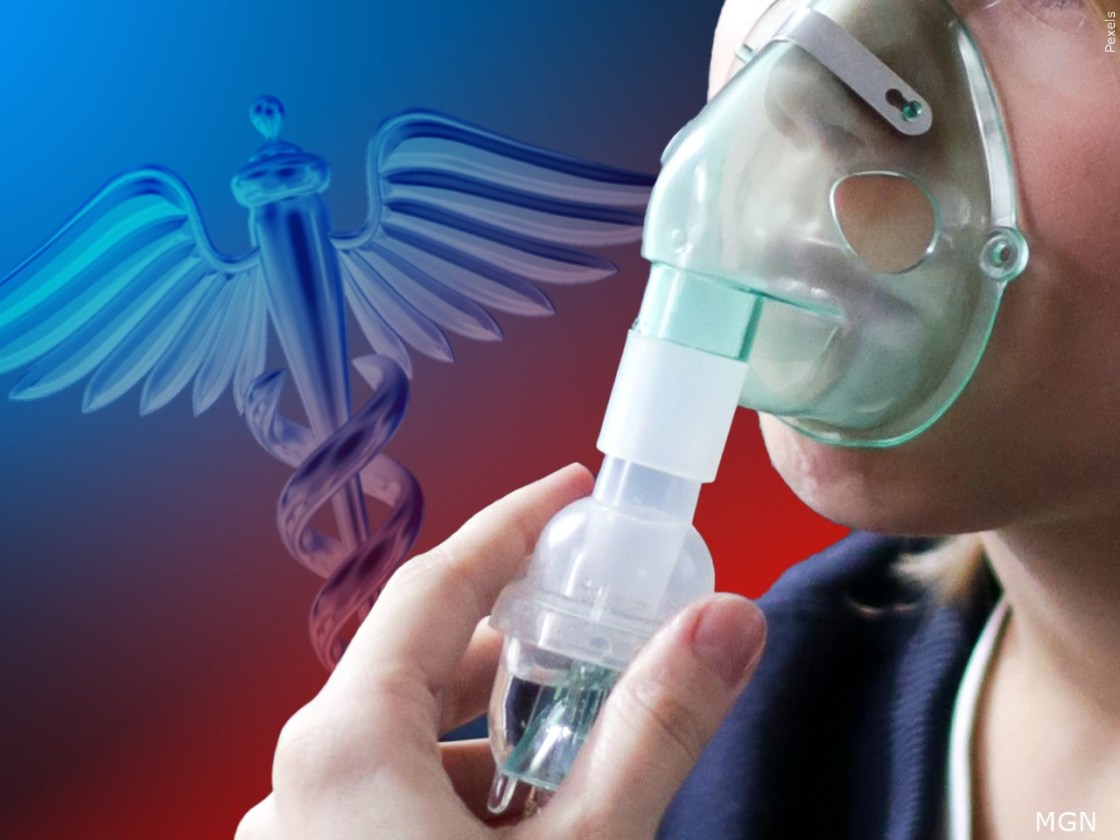 A second child in the state of California has died after possibly contracting RSV, health officials reported on Monday.

“A child that was less than 4 years old passed away late last week. We were able to confirm that and we reported it out yesterday,” said Jose Arballo, Public Information Officer for Riverside County Department of Public Health. “The child had been ill for a couple of days, was brought to the hospital and died shortly after arriving.”

Earlier this month, California reported its first death of a child under five due to flu and respiratory syncytial virus, or RSV, this season.

“This year seems to be hitting earlier and being a little more severe than in past years,” said Arballo. “Between that and COVID and also the flu, it’s like a triple whammy that’s hitting all at the same time.”

California saw a rise of RSV infections in October, two months earlier than usual, according to the California Department of Public Health.

“RSV is something that we worry more about because it impacts those that are elderly and very young more severely than the general population,” said Arballo.

And now with the holidays right around the corner, health officials are asking people to take extra precautions.

“We encourage people to wash their hands frequently and cover their coughs and sneezes, and if you’re not feeling well, we really ask that you stay home,” said Arballo. “You might want to consider wearing a mask indoors and disinfect surfaces that are touched  a lot.”

To protect yourself and your loved ones.

“We want everyone to have a happy Thanksgiving and whatever holiday you might celebrate, but we think it’s really important that people look out for themselves and look out for their family members and think about those that are more vulnerable than you are,” said Arballo.