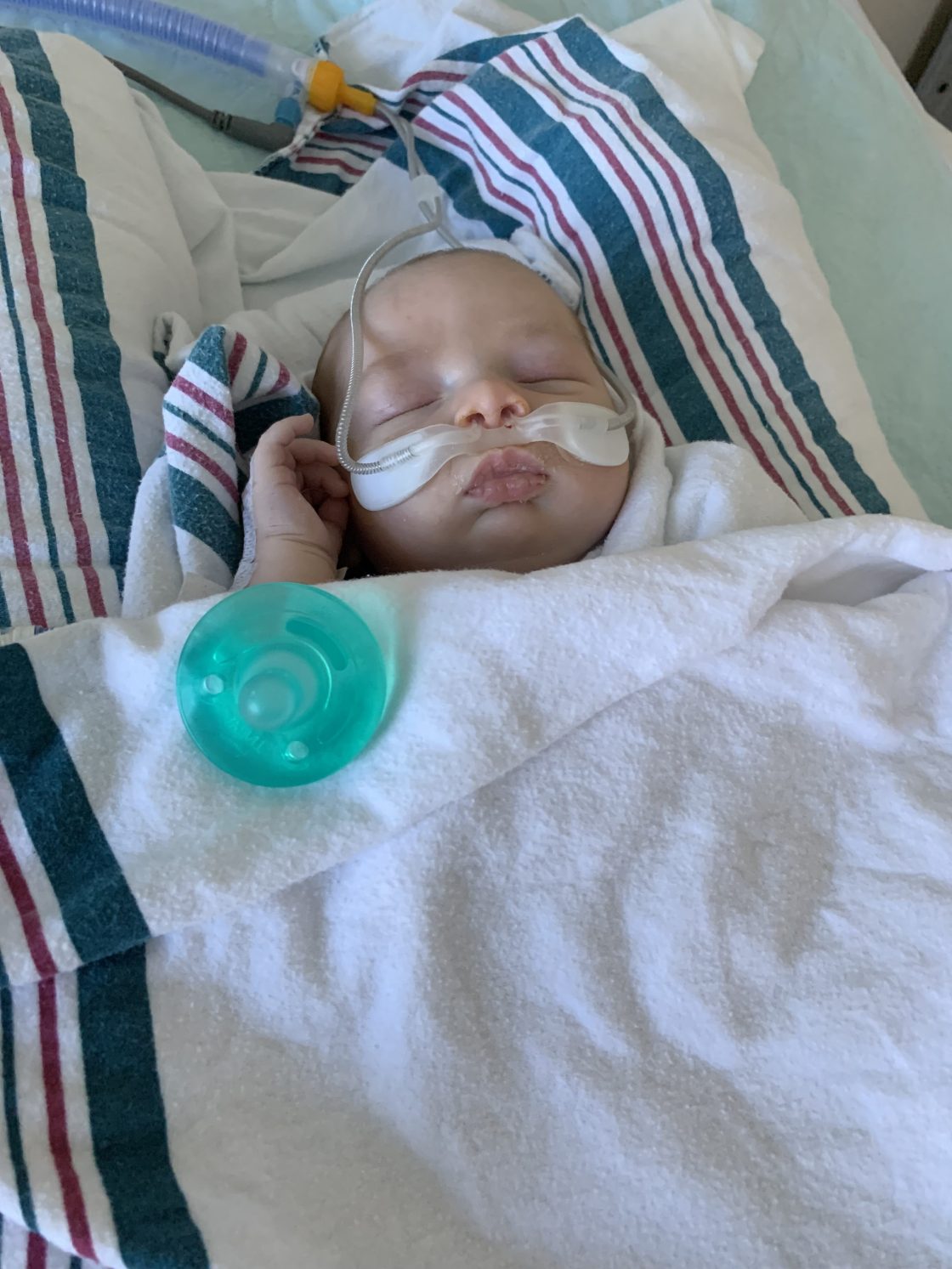 “Losing a child isn’t something that anyone should have to go through,” said Jessica Myers, Mother of William Myers. “I’ve never experienced pain like this.”

One month ago, Jessica Myers was a mother of three, welcoming baby William Myers into their family at 34 weeks old.

“We were so excited to have him. He was definitely a surprise, but I always wanted to have 3 kids, so he was a very welcomed surprise,” said Myers. “He was just the happiest, sweetest little thing. He was a joy. He only cried if you didn’t hold him enough.”

On Nov. 10, William became ill. His mother says he was congested and even developed a cough. Nothing she did to provide relief to her little boy worked. The next day, she took him to Eisenhower Health where he tested positive for RSV.

“I was definitely worried about him, but I thought that it wasn’t going to be a big deal,” said Myers. “We were totally unprepared for what happened to our son.”

Three days later, after being airlifted to the Children’s Hospital of Orange County, one-month-old William died.

“William was born on the 3rd of October and he passed away on the 15th of November. And it kind of takes all of our breath away that that was his due date. My son left the world the day he was supposed to enter it,” said Myers.

Despite experiencing tremendous grief, the family still put up holiday lights and decorations around their home to welcome joy and peace on Christmas – a holiday little William never got to experience.

“I know the holidays are coming up and I know people want to go see their families and they want to go out and about, but the thing is, there are going to be other Christmases. For my family, there’s never going to be a Christmas with him,” said Myers.

Myers’s Christmas wish is that William’s story would spread awareness to other families about the dangers of RSV.

“This is deadly to infants. It’s not a joke,” said Myers. “The pain of losing him is unlike anything I’ve ever experienced and if I can spare one family from going through this then I will walk through fire. I will do this over and over and over again to make sure we save as many babies from this as we can.”