Houston police make arrest for the killing of rapper Takeoff 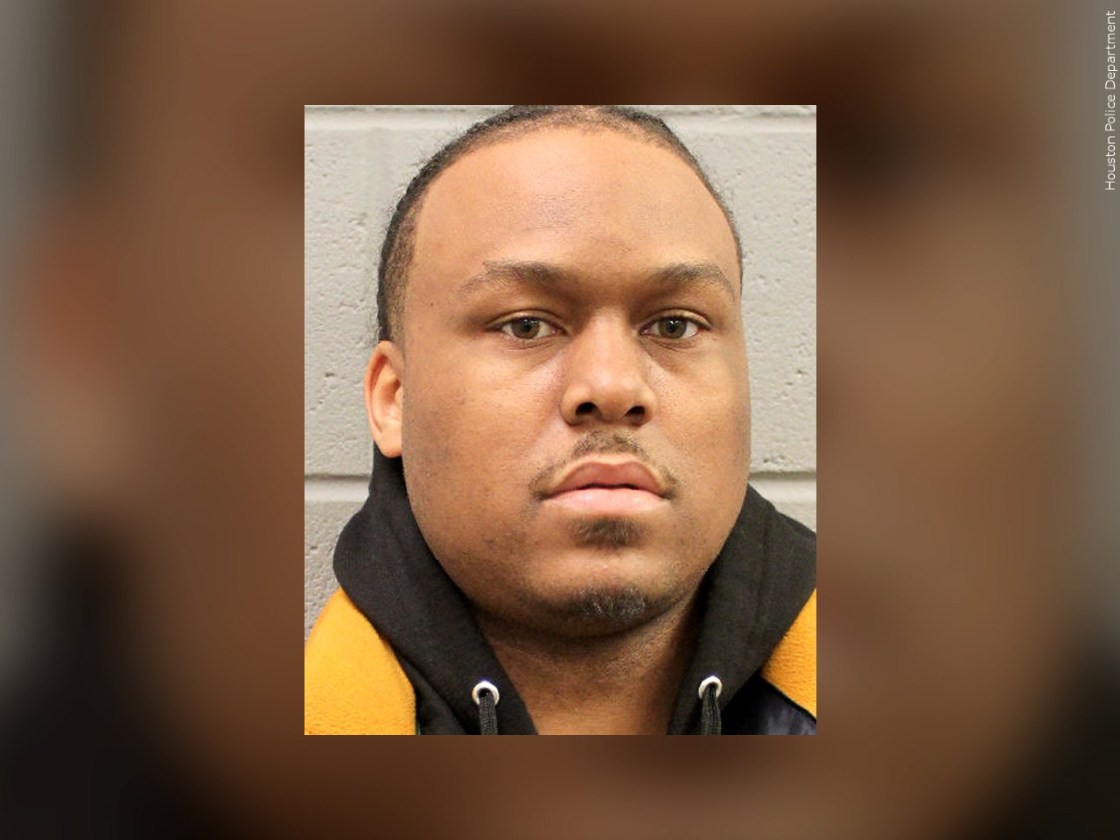 (CNN) — One man has been arrested and charged with murder in connection to the killing of rapper Takeoff, Houston Police Chief Troy Finner announced at a news conference Friday.

Patrick Xavier Clark, 33, was arrested on the east side of Houston, Texas, Thursday evening. Another man, Cameron Joshua, 22, was arrested last month and charged with the unlawful carrying of a weapon, the chief said. 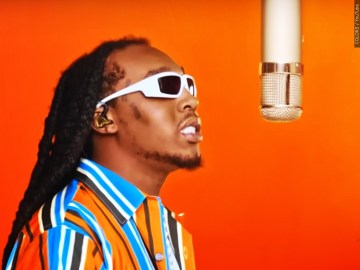 Takeoff, who was a member of the platinum-selling rap group Migos, was shot and killed outside a business on November 1 after a private event. He was 28.

“We lost a good man,” Finner said during the news conference. “I didn’t have the pleasure of meeting him but everybody, the hundreds of people that I’ve talked to, spoke on what a great individual he was.”

Though the incident remains an active investigation, what authorities know is that Takeoff was “an innocent bystander,” Sgt. Michael Burrow, with the Houston Police Department’s homicide division, said Friday.

“The event was a private party, there was a lucrative dice game that went on at the event, there was an argument that happened afterwards outside the bowling alley, which led to the shooting,” Burrow said.

Takeoff was not involved in the dice game nor the argument and he was not armed, Burrow said.

Authorities are still working to find and talk to witnesses. There were more than 30 people that were standing outside when the shooting happened, Burrow said.

“Literally every single one of those people left the scene without giving a statement to police,” he said. “We found a few of them that night, we’ve found others since then but it’s important that those people come forward.”

In the meantime, authorities have had to rely on “a large volume of video surveillance,” cell phone videos, audio, physical and ballistic evidence and shooting reconstruction efforts in their investigation.

“Through that, we were able to deduce that Patrick Clark is the lethal shooter in the case,” Burrow said.