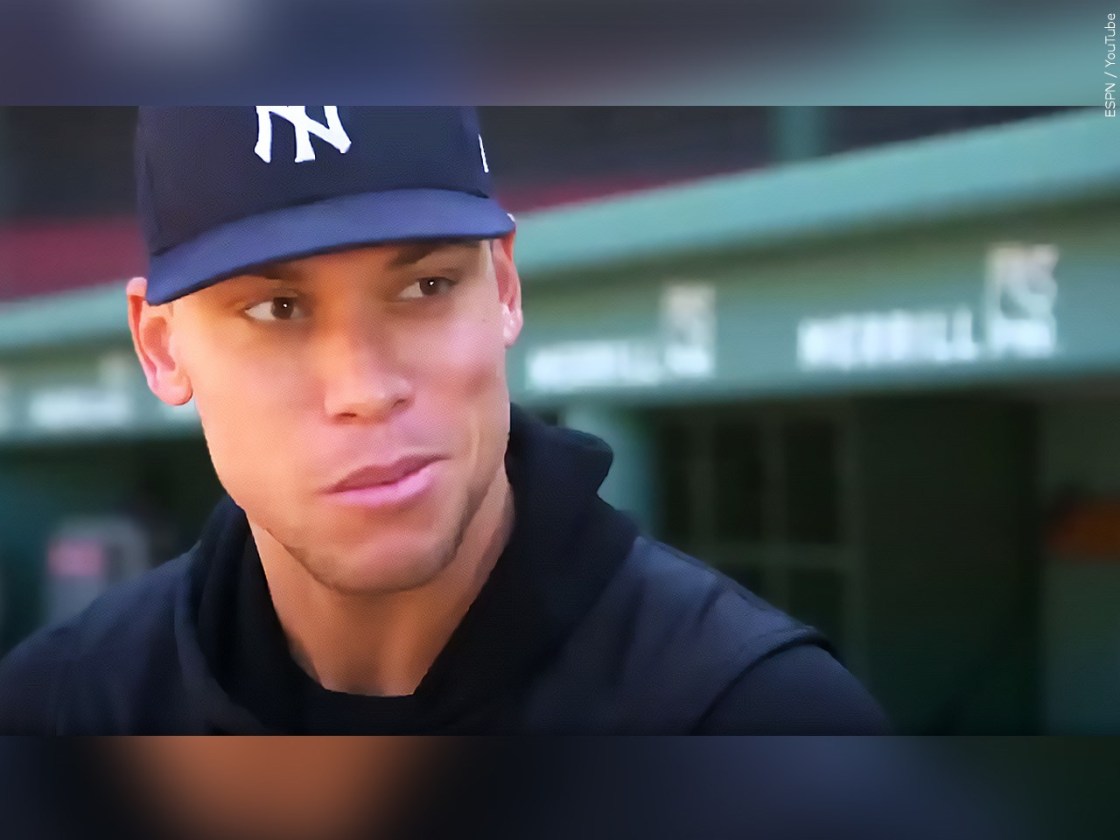 The other two players to hit more home runs than Judge in a season are Mark McGwire (who did so twice) and Sammy Sosa (three times).

Judge was also just five points away on his batting average from earning a historic Triple Crown. If the Yankees slugger beat out Luis Arreaz’s .316 mark, he would have become only the second person along with Micky Mantle to hit for baseball’s Triple Crown in the season they knocked 50+ home runs out of the ballpark.

CNN has reached out to the Yankees and Judge’s agent for comment.