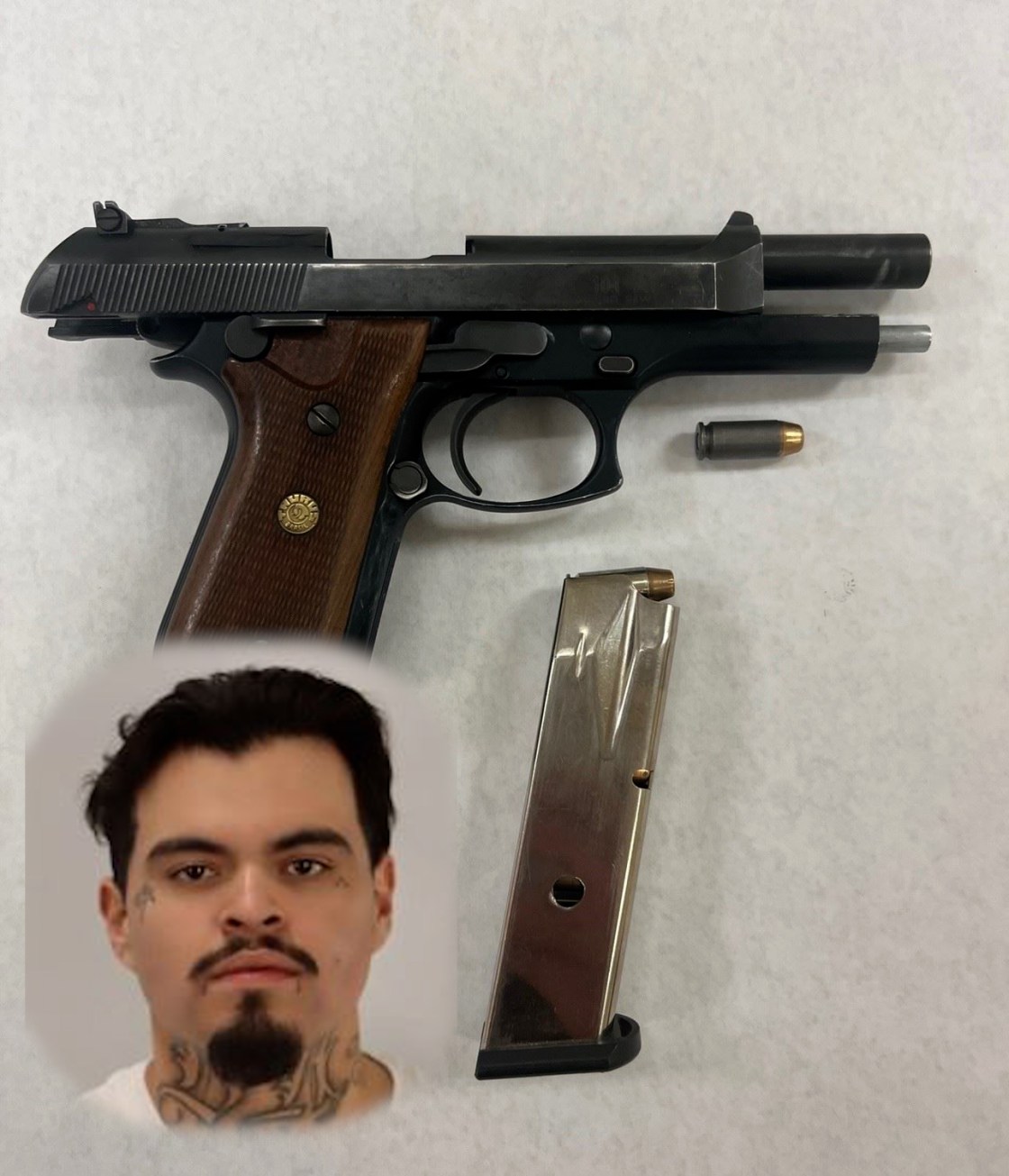 (CNS) – A convicted felon was arrested for the alleged possession of a loaded firearm in Cathedral City, authorities announced Saturday.

The arrest happened Friday around 1 p.m. when the Coachella Valley Violent Crime Gang Task Force was conducting an operation, according to the Riverside County Sheriff’s Department.

Authorities said Macias was a documented criminal street gang member, but no further information about his prior conviction was immediately available.

Anyone with information about the suspect was encouraged to contact task force member Officer J. Chavez at 760-836-1600. Tips can also be made by calling the Gang Task Force Tip line at 951-922-760.