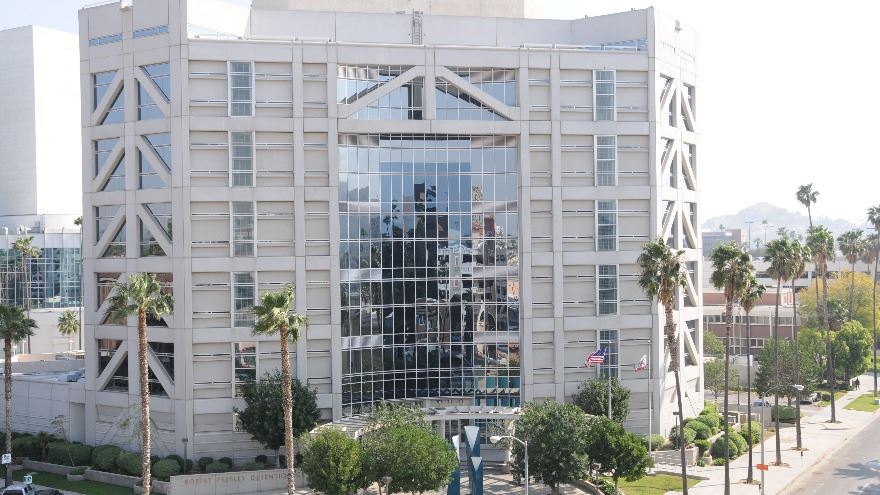 (CNS) – An inmate at the Robert Presley Detention Center in Riverside died Monday, and an investigation was underway.

Deputies went to the man’s cell about 1:55 a.m. on a report of “an unresponsive male inmate,” according to a statement from the Riverside County Sheriff’s Department.

The man’s name was withheld, pending notification of his family.

“The cause of death will later be determined by the Coroner’s Bureau,” the statement said. “There are no signs of foul play and due to the ongoing status of the investigation, no further information is available at this time.”

Anyone with information on the case was urged to call investigators at 951-955-2665.