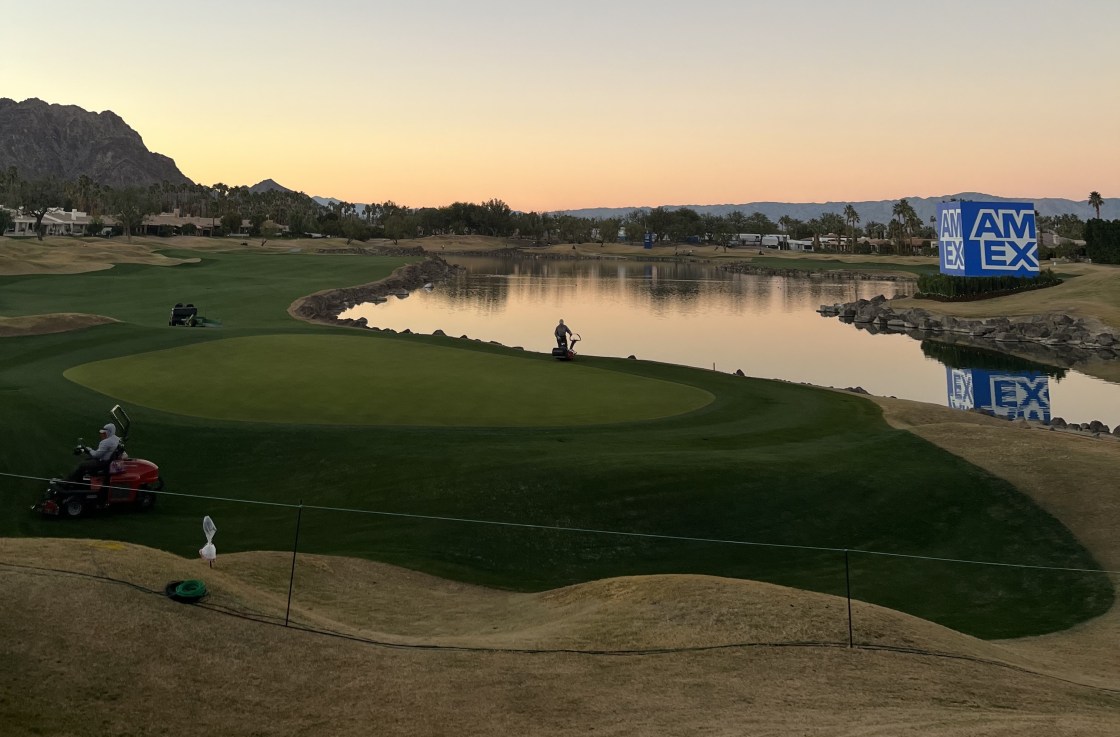 The anticipation to the 64th edition of the American Express continues to mount across the Coachella Valley. We’re still more than a month away from the golf tournament but we’re getting a clearer picture of the big names that will be kicking off the West Coast swing in our own backyard.

Scottie Scheffler, the 2022 Masters Champion, who propelled to the World No. 1 ranking for much of the season will be making his way back to La Quinta. In addition to the University of Texas Longhorn, is UCLA product Patrick Cantlay. Now, the Long Beach native held the lead the first two days of the tournament last year. He’ll also be joined by one of his best friends and also a southern California native.

San Diego’s very own Xander Schauffele will be returning to the Valley to compete for the first time since 2017. The announcement of his return is just as great due to the continued rumors that this SoCal duo was expected to make the jump to LIV Golf. The Aztec has continuously denied the rumor for himself and suggesting the same for Cantlay in recent interviews.

But for now, the two close friends will defintely be teeing it up here in La Quinta to kick off the West Coast swing.

A big fan favorite who is coming off an electric year to say the least, is Tony Finau. Last year, Finau broke his five-plus year drought at the 2021 Northern Trust Open.  As of today, he has five PGA Tour wins under his belt and is one of the first and only Polynesian golfers at the professional level. Goodbye Top Five Tony and hello Floodgates Finau. The energy and passion from a successful season will now be carried into the new year and a stage that he is familiar with.

At last year’s tournament, Finau had to make up some ground to make it into the weekend after an opening round of 72. He would do just that ending the weekend in the 60’s respectively.

While many eyes are usually on what direction the golf ball goes in, many eyes stay fixated on Steele’s golf grip. Steele known for his super strong grip, arguably one of the strongest on tour, however it’s been one aspect of his game that hasn’t changed. He’s has also won himself three wins on Tour with it, proving to the many Matthew Wolff’s & Jim Furyk’s of the world to ‘swing your swing.’

Steele says this tournament “holds a special place in my heart,” as he’d come to the event as a child growing up locally here as well. He adds he’s excited to have all his friends and family nearby to come out to watch.

Steele had also confirmed he would skip Pebble Beach and San Diego.

Now as the picture gets clearer of what the 2023 American Express will look like so has the payout. This year’s purse has grown from $5.9 million up to a whopping $8 million.

The American Express tees of January 19th through the 22nd where we will be on the 18th green with the 2023 Champion, you don’t want to miss out!