2 Adults Displaced, 1 of Them Injured, in DHS Mobile Home Fire 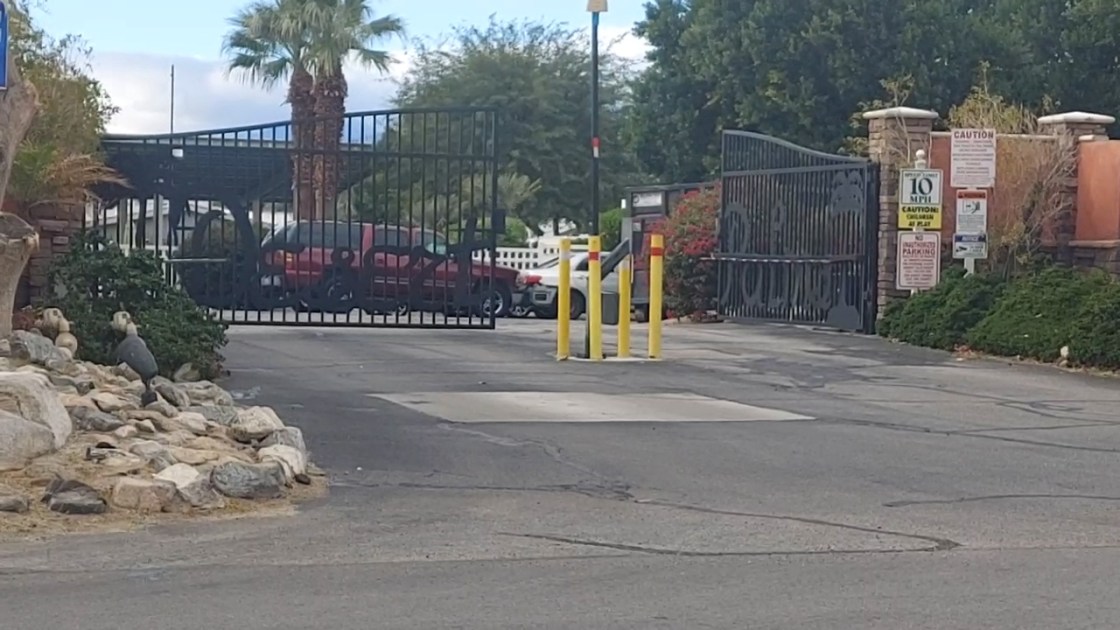 (CNS) – Two adults were displaced, with one of them injured, after a mobile-home fire Monday in Desert Hot Springs.

At around 11:30 a.m., fire crews responded to the 17500 block of Corkill Road to a report of a well-established fire, according to the Riverside County Fire Department.

Fire officials said that one person, who sustained minor to moderate injuries, was rescued from inside the mobile home and taken to a hospital.

The fire was contained at around 2 p.m.

The American Red Cross will help both the people who were displaced, according to fire officials.

The cause of the fire was not immediately known.