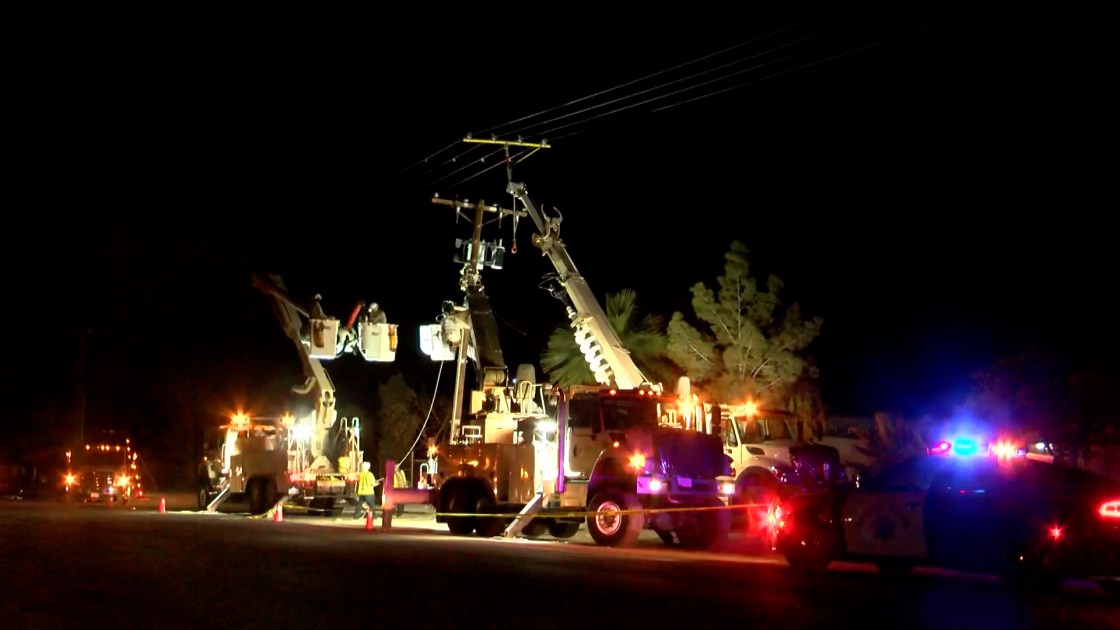 (CNS) – Authorities identified a 61-year-old Santa Ana man who died in Thermal after the pickup truck he was driving overturned into a dirt shoulder.

According to Torres, at around 12:45 p.m. Sunday, the man now identified as Romulo was driving a black Ford pickup north on Grapefruit Boulevard, approaching Avenue 58.

“The driver traveled off to the eastern shoulder, the Ford overturned and came to rest on its roof on the dirt shoulder,” Torres said. “When officers got there the driver had already succumbed to his injuries.”

It was unknown why he drove off the road. The cause of the crash was under investigation.