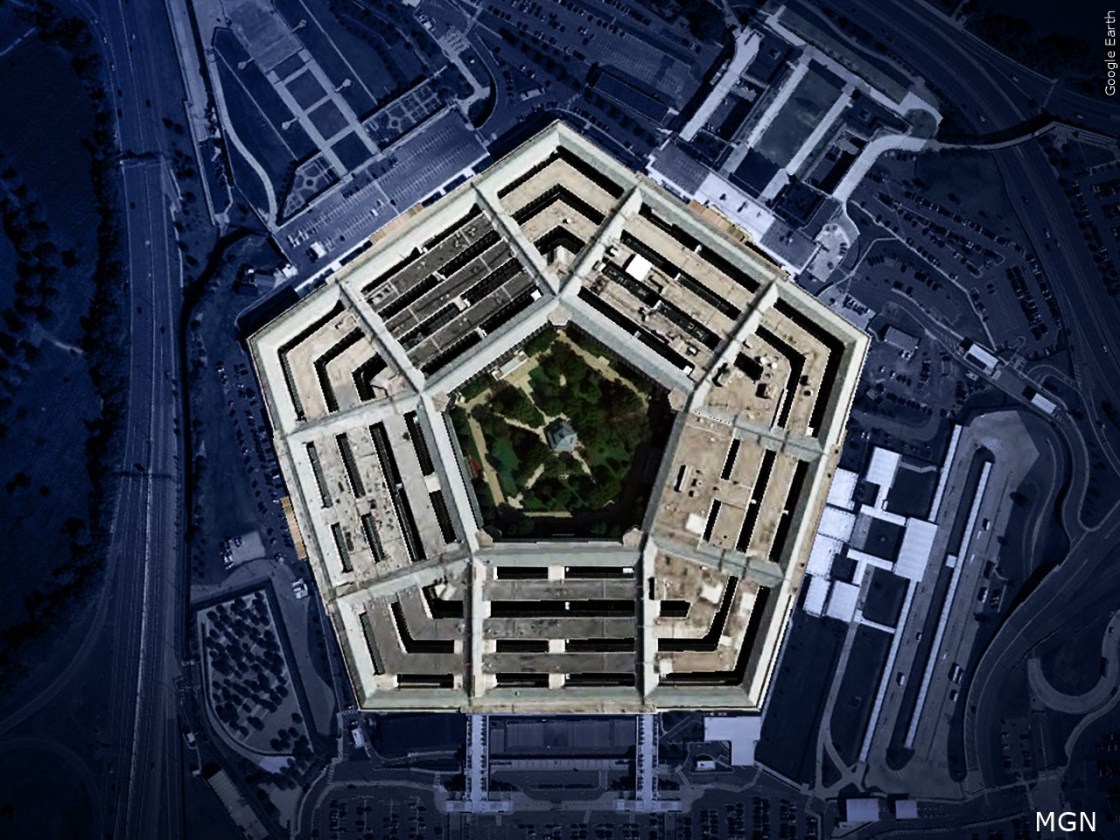 (CNN) — Congress is on its way to passing a bipartisan $858 billion defense bill that would give service members a hefty pay raise, bolster support for Ukraine and Taiwan, and rescind the US military’s Covid-19 vaccine mandate.

The House last week approved the massive National Defense Authorization Act, known as the NDAA, by a vote of 350-80. The Senate is expected to take it up Thursday and pass it with support from both parties.

The defense bill outlines the policy agenda for the Department of Defense and the US military and authorizes spending in line with the Pentagon’s priorities. But it does not appropriate the funding itself.

The must-pass legislation, which would authorize $817 billion specifically for the Department of Defense, would provide $45 billion more than President Joe Biden’s budget request earlier this year.

The legislation also shows Congress’ continued support for helping Ukraine repel Russia’s invasion, even though several Republican lawmakers have raised questions about the ongoing US aid.

“That’s the important thing — that you don’t see any diminution in the bipartisan consensus about providing support to Ukraine, despite having heard a lot about rising concerns,” said Mark Cancian, a senior adviser at the Center for Strategic and International Studies, a think tank.

Here are some key provisions in the National Defense Authorization Act:

Support for service members and their families

The bill would provide a 4.6% increase in military basic pay for service members, the largest in 20 years. The Department of Defense’s civilian workforce would get the same raise.

It would also bump up service members’ housing allowance by 2% and require a report on a “more transparent, fair, and flexible way to calculate the basic allowance for housing,” according to a summary from the House Armed Services Committee.

The legislation would also increase the eligibility threshold for the Basic Needs Allowance, a new supplemental payment for low-income military families, to 150% of the federal poverty line, up from 130%.

The NDAA would also increase funding for commissaries to help offset higher prices. And it would create a pilot program to reimburse military families for certain child care costs related to a permanent change of station.

It would authorize the reimbursement of up to $4,000 for pet relocation expenses stemming from permanent changes of station to or from locations outside the continental US.

To address the issue of suicides among service members, the bill would require the defense secretary to compile a report on suicide rates by military occupational specialty, service and grade. It would mandate that the defense secretary brief the congressional Armed Services committees on the preliminary findings of the review no later than June 1.

Some 519 US service members died by suicide last year, according to the Pentagon. The overall suicide rate per 100,000 active-duty service members has slowly increased from 2011 to 2021.

The NDAA would extend and modify the Ukraine Security Assistance Initiative, as well as authorize $800 million in funding in fiscal year 2023, which is $500 million more than was contained in last year’s defense bill.

The program provides funding for the federal government to pay industry to produce weapons and security assistance to send to Ukraine, rather than drawing directly from current US stockpiles of weapons.

The funding authorization in the defense bill is intended to supplement additional money for the initiative expected in a future federal spending package, according to Sen. Rob Portman, an Ohio Republican who wrote the program into law in 2015.

Also, the defense bill would expedite the delivery of munitions to Ukraine and the replenishment of associated US stockpiles by streamlining acquisition requirements and authorizing multiyear procurement for certain munitions, according to the House Armed Services Committee. The authorization would also provide stocks of munitions to US allies and partners, as well as increase the number of munitions that would be needed if China takes action against Taiwan.

It would be the largest number of multiyear procurement contracts for munitions that the defense bill has authorized in recent history, if not ever.

One of the key concerns throughout the ongoing conflict in Ukraine has been whether the industrial bases of the US and other allied nations can meet the demand required to support Ukraine. This measure is focused on reducing bureaucratic red tape to help industry produce those weapons for Ukraine faster.

The NDAA would establish a specific defense modernization program for Taiwan to deter aggression by China, according to Senate Foreign Relations Committee Chairman Bob Menendez, a Democrat from New Jersey.

It would authorize up to $10 billion in Foreign Military Financing grants over the next five years, enhance training and collaboration, and make available up to $2 billion in loans.

It would also give the president the authority to give Taiwan up to $1 billion in weapons and munitions.

And it would create a regional contingency stockpile, which would allow the Pentagon to put weapons in Taiwan for use if a military conflict with China arises, Cancian said.

Wary that Russia’s aggression against Ukraine might prompt China to take similar action against Taiwan, Biden has said several times that the US has an obligation to defend the self-governing island should China invade. Under Biden, as well as his predecessors, the US has sold weapons to Taiwan to strengthen its defensive capabilities.

The bill would end the requirement that troops receive the Covid-19 vaccine.

The controversial provision was pushed by congressional Republicans. House GOP leader Kevin McCarthy said last week that the mandate’s end is “a victory for our military and for common sense.”

But military officials and experts have warned that it could have adverse ripple effects on military readiness and the ability of service members to deploy around the world.

The White House views the removal of the mandate as “a mistake,” press secretary Karine Jean-Pierre said Monday. But she declined to say whether Biden would sign a bill that ends the requirement, noting that the president will “judge the bill in its entirety.”