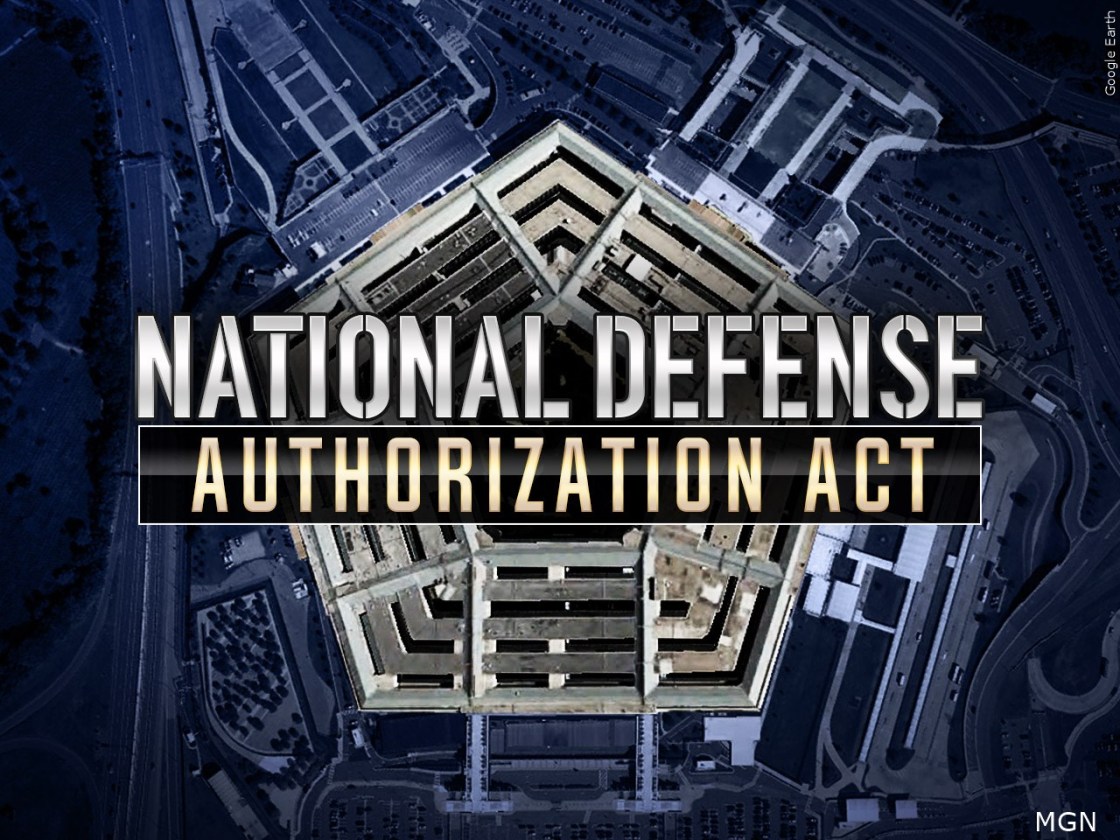 (CNN) — The Senate voted on Thursday to pass sweeping legislation that would authorize $858 billion in national defense funding and rescind the US military’s Covid vaccine mandate.

Now that it has passed the Senate, the measure is cleared for President Joe Biden’s signature. The House already approved the measure — a final negotiated version of the National Defense Authorization Act for fiscal year 2023, which sets the policy agenda and authorizes funding for the Department of Defense.

As part of its $858 billion topline for national defense funding, the measure authorizes $817 billion specifically for the Department of Defense. The massive bill includes a vast number of policy provisions. Among them, it would authorize a 4.6% pay raise for military service members. It includes provisions to strengthen air power and land warfare defense capabilities as well as cybersecurity. It also aims to bolster US support for Ukraine and NATO.

The provision to rescind the military’s Covid vaccine mandate comes after congressional Republicans pushed for its repeal. House GOP leader Kevin McCarthy has praised the provision, saying, “the end of President Biden’s military COVID vaccine mandate is a victory for our military and for common sense.”

Prior to a vote on final passage, the Senate took some amendment votes.

One proposed amendment was a measure offered by Sen. Ron Johnson, a Republican from Wisconsin, and other conservatives that would reinstate members of the military who were discharged for refusing to get Covid-19 vaccines. The amendment did not pass, however.

The underlying defense bill does rescind the vaccine mandate for the military but does not reinstate those service members.

The White House declined to say last week whether Biden would sign the must-pass annual defense bill if it includes the provision to rescind the military Covid vaccine mandate, reiterating that the president continues to support a mandate but leaving the door open to a repeal.

But while White House officials have deferred to — and explicitly sided with — Defense Secretary Lloyd Austin’s opposition to rescinding the mandate, the inclusion of the provision in the final compromise agreement underscores a reality that played out behind the scenes in recent days. Democrats concluded that including the GOP priority was a necessity in order to get the must-pass policy bill across the finish line. And White House officials have quietly acknowledged that means their opposition to the vaccine language will not get in the way of the bill’s passage.

The final version of the defense policy bill is the product of lengthy negotiations between key House and Senate lawmakers.

The bill outlines the policy agenda for the Department of Defense and the US military and authorizes spending in line with the Pentagon’s priorities, though the legislation does not appropriate the funding itself.

This story and headline have been updated with additional developments.

CORRECTION: This story has been updated to correctly attribute who was behind efforts to include an amendment that would reinstate members of the military who did not receive a Covid-19 vaccine. The measure was offered by Sen. Ron Johnson and other Senate conservatives.