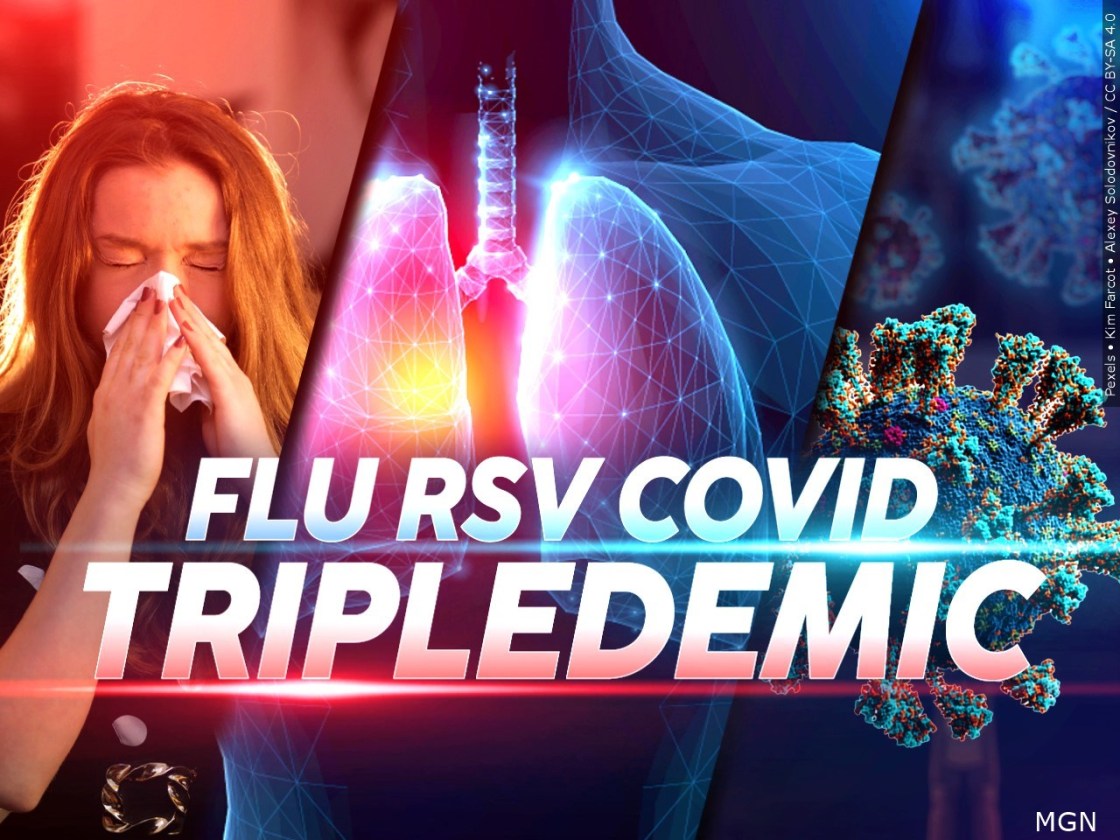 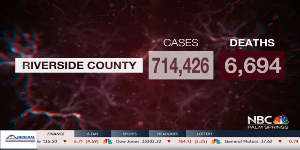 As we see COVID requirements continue to change, it comes with a reminder from health experts that the winter months often see cases increase.

As a result, pharmacies are seeing an uptick in medication needs.

This season is being called the Tripledemic, which is making its way through the country, especially here in the Coachella Valley.

It’s the demand for medication that’s leaving several shelves for both adult and children’s medication, empty.

“We had an early season this year where we saw rsv cases increasing pretty early on and at high rates and we saw a lot of pediatric hospitalizations more than what we would normally see.” says Dr. Jennifer Chevinsky, Deputy Health Officer for Riverside County.

She says the county is seeing a decline in RSV, but advises residents to take caution as  viruses like COVID-19, and other influenza-like illnesses are still on the rise.

The three viruses circulating the country are causing strain on local hospitals. According to officials, some hospitals are at capacity and have initiated surge plans.

“The other issue that we’re looking at is staffing, some hospitals are having some issues because staff members are either sick themselves and can’t come in, or they’re calling in because they have to take care of a family member who’s sick.” says Jose Arballo, Public Information’s Specialist for Riverside County.

Many people are also having trouble finding medications, seeing shelves like these ones empty.

“What we are suggesting is that try and reach your primary care physician and see if they have a recommendation on an alternative medication that might be able to be used, or some other way of working around the shortages. Arballo says.

Officials do not suggest giving children any adult medication even if it is given at a lower dosage, without consulting with a primary care physician.

“There’s also recent guidance that came out for health care providers about alternative treatments that can be used in addition to tamiflu to help those that are at highest risk.” Chevinsky says.

The FDA says it is keeping close watch on the matter and will do what it can to help increase production.