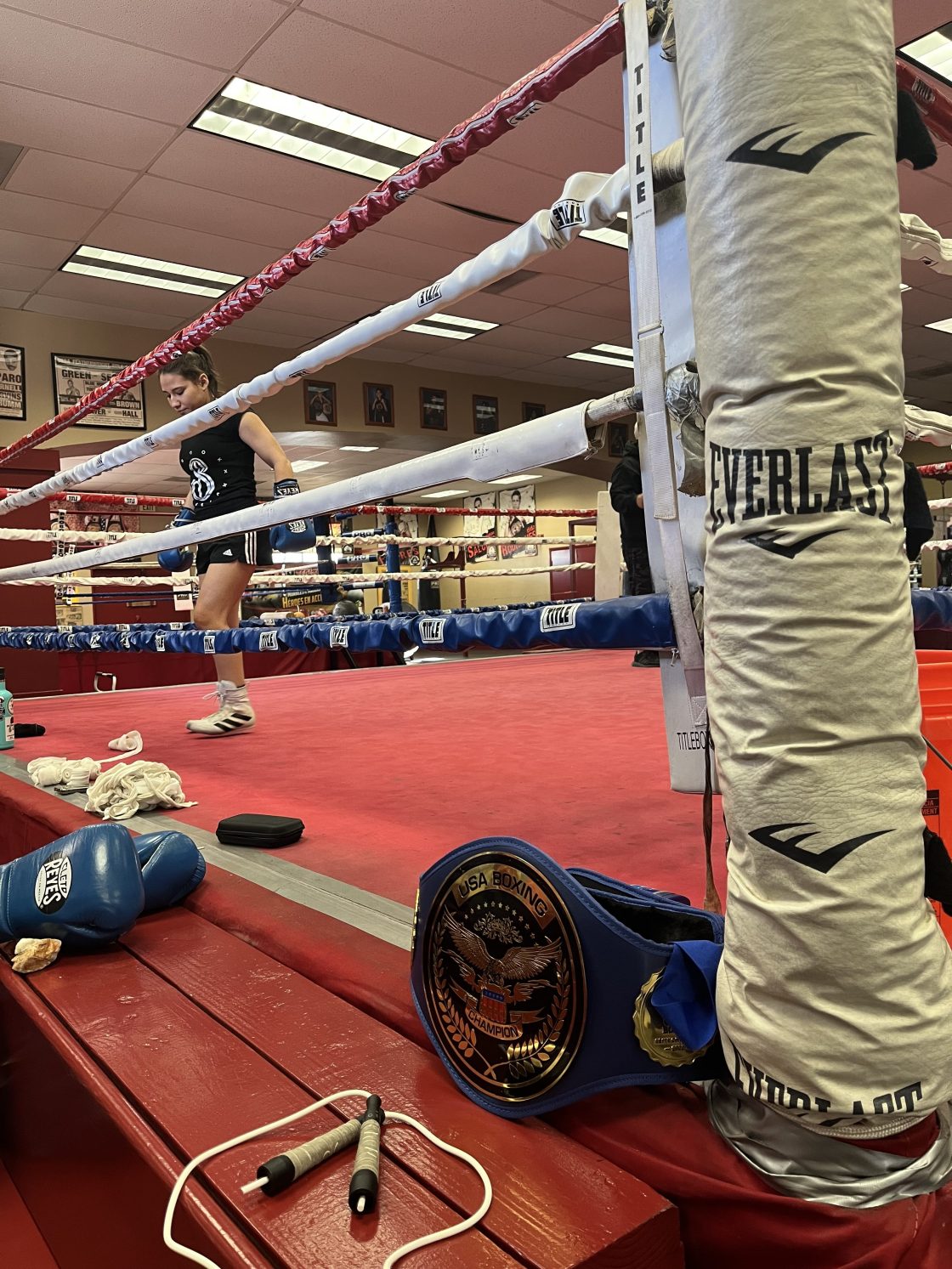 The east end of the Coachella Valley is known to host and train several boxing stars over the years. The Lee Espinoza Coachella Valley Boxing Club has seen it all and even trained some of the biggest names.

And now, we’re seeing it once again, this time at 114 pounds with 2022 USA National Champion Brook Sibrian.

Just three years ago, Brook says she picked up the mitts and the rest was history. Fast-forward to now with just over a year of experience inside the ring, competing on the big stage — she’s already reached levels some people never see in their lives.

“Never did I ever think I would be here talking about my amateur career and Championships,” says Sibrian. “I never thought that i would be fighting more than one fight I thought that was that that’s where it was going to end.”

At the height of the pandemic, is when Brook was looking to compete. Although that put her fights, and most of the sports world, on hold, her goals wouldn’t be put on the back burner. “So once 2021 hit, we’re like let’s  just get going, travel anywhere and get as many rounds in and that mentality has gotten us here today.”

And by ‘here’ Sibrian means in the Coachella Valley at the iconic boxing club. 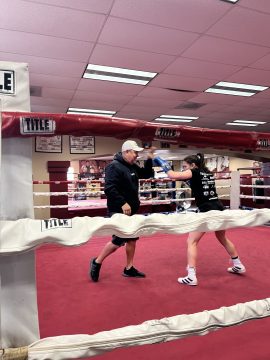 She made her debut in May of 2021, skyrocketing from zero fights to a two-time national champ just a short year and half later. Although it’s been a busy and eventful year, Sibrian says she’s got no regrets. “You never really know yourself until you do it. Every day is a learning experience– it has its highs and lows. But really it’s just making sure that if you love it enough if you’re having fun it’s worth it.”

She’s already having an impressive kickstart to her career and those around her say, it’s nothing short of amazing. “I’ve seen the work she puts in. She works so hard, just so hard to make it onto the national level in such a short period of time,” says her Head Coach Marcos Caballero, an already decorated figure in the boxing world.

She’s showing nothing is impossible for the (16-1) Champ. But she agrees it boils down to hard work and time management, “Sparring every day, training day,  every fight — you learn something new and I think it’s really something that just keeps us motivated.”

For Brook, she says ‘sky’s the limit,’ but the 29-year-old boxing star also says by most standards, she shouldn’t even be fighting after starting her amateur career a later age.

But there’s something she’s got that Coach Caballero says separates her from everyone else.”Her style, dedication, you know she knew what she wanted from the beginning and she proved everybody that she could do anything.” Caballero went on to say, “you know it’s not easy to come in and do what she’s done. It’s hard. And she proved everybody wrong. She knew that she had to train hard, but she followed my instructions and has done a great job.”

And while the light shines bright on this upcoming boxing phenom, Brook says its the ones in her corner that make all the difference. “My husband and I, we we make a great team and we make everything happen. I mean if it’s important to us, then there’s always a way. Our little one is very integrated and she loves it too. It just works for us.”

Her husband, Jose ‘MEGA’ Soto, a pro-boxer himself, and full time trainer, supporter, and basically all the above for Brook. “We knew boxing would be why we’re together but honestly, the more we’re committed and just stick together — we’re growing stronger together as well. ”

And that journey together is just getting started. “We always say, we’re just a couple of crazy kids you know just going after something insane but it’s what makes it fun. So we’re just going to keep the momentum going and enjoy it and and see what what life brings.”

LocalNews
Man, 19, Behind Bars for Alleged Possession of Firearms and Methamphetamine
News Staff