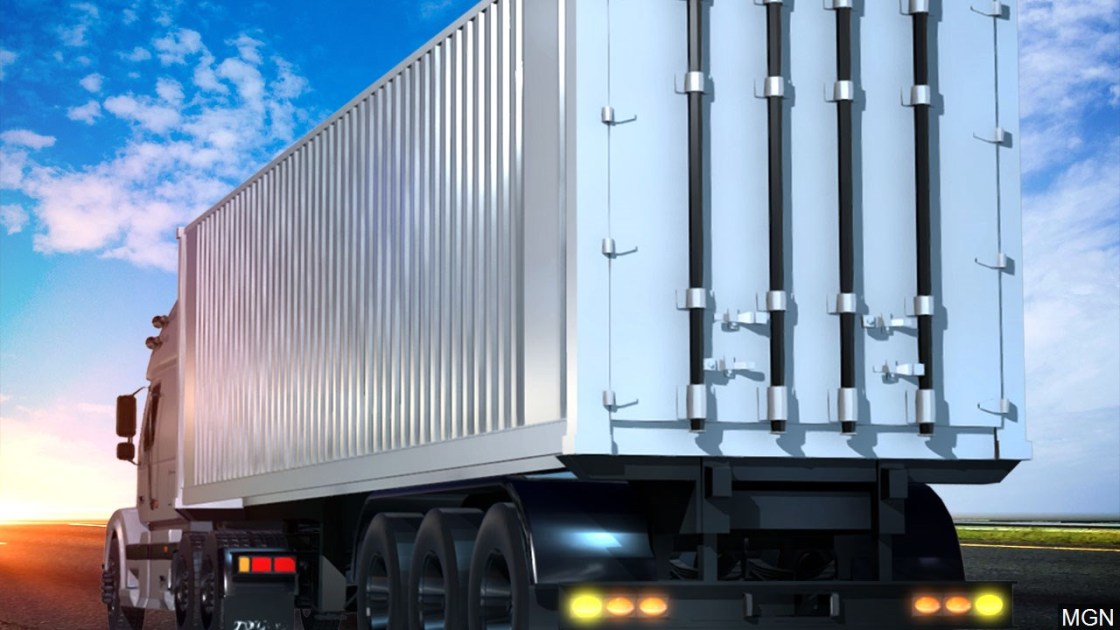 (CNS) – Authorities Tuesday sought help from the public to identify the driver of a tractor-trailer that was involved in a fatal rollover crash that killed a 32-year-old man and injured four others Christmas night.

Montez said a tractor-trailer was being driven eastbound on Interstate 10 when the driver made an unsafe lane change into the path of a Toyota Camry.

The driver of the Camry swerved out of the way, lost control of the vehicle, traveled off the south end of the road and overturned, according to Montez.

“It looks like it was a no-contact,” Montez told CNS. “They did not collide and the driver of the big rig fled the scene.”

A 35-year-old woman, the only passenger not ejected from the vehicle, sustained minor injuries, according to Montez. He said no one in the vehicle was properly restrained.

Montez asked that anyone with information on the driver of the tractor trailer was asked to call investigating officer Kevin Campbell at 951-769-2000.