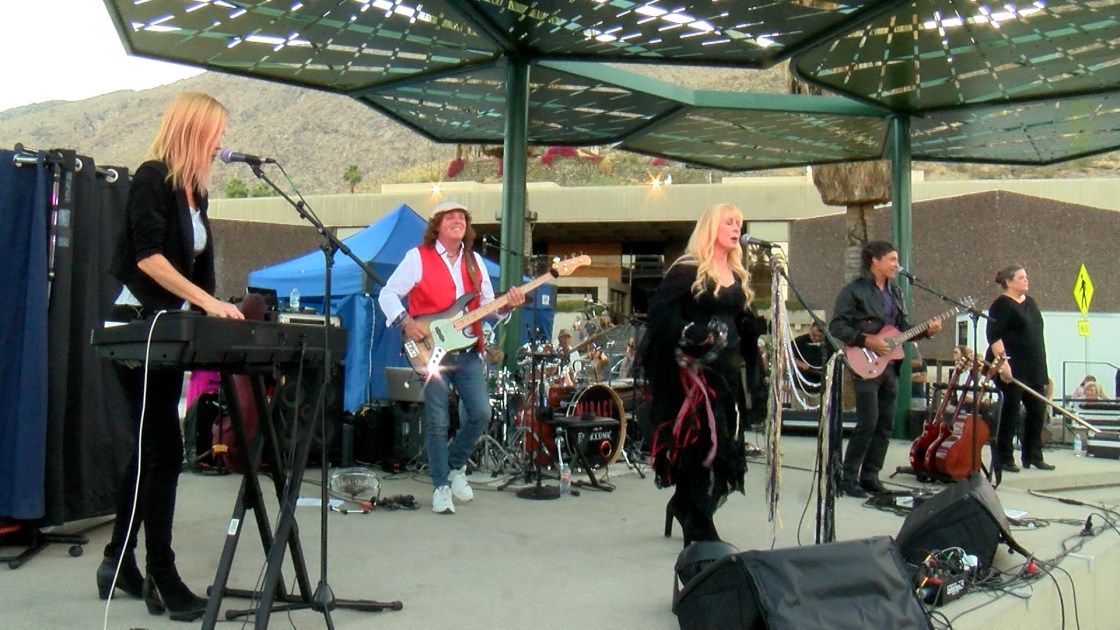 (CNS) – The Palm Springs Chamber of Commerce announced Tuesday that it will continue its second series of free tribute band concerts next week at the Palm Springs Downtown Park.

The concert series will be hosted on the first Wednesday of each month at 7 p.m. at the park, located at the intersection of Museum Drive and Belardo Road, according to the Palm Springs Chamber of Commerce. The series ends in May 2023.

The first performance of the new year will be Jan. 4, 2023, with a tribute to Freddy Mercury and Queen by the band Kings of Queen, chamber officials said. Future performances will include tributes to Prince, Bon Jovi and Journey.

The second series of concerts started Dec. 7 with a tribute performance to Linda Ronstadt by Rondstadt Revival. The first series, which was held from February to July this year, included tribute performances to Madonna, Elton John, Tina Turner, Fleetwood Mac and Creedence Clearwater Revival.

“Our city now has the perfect outdoor venue in which to host a concert series like this,” Chamber CEO Nona Watson said in a statement. “Our goal is to bring visitors and residents from throughout the Coachella Valley to downtown Palm Springs during the middle of the week so as to provide a boost to our local bars, restaurants and retail businesses.”