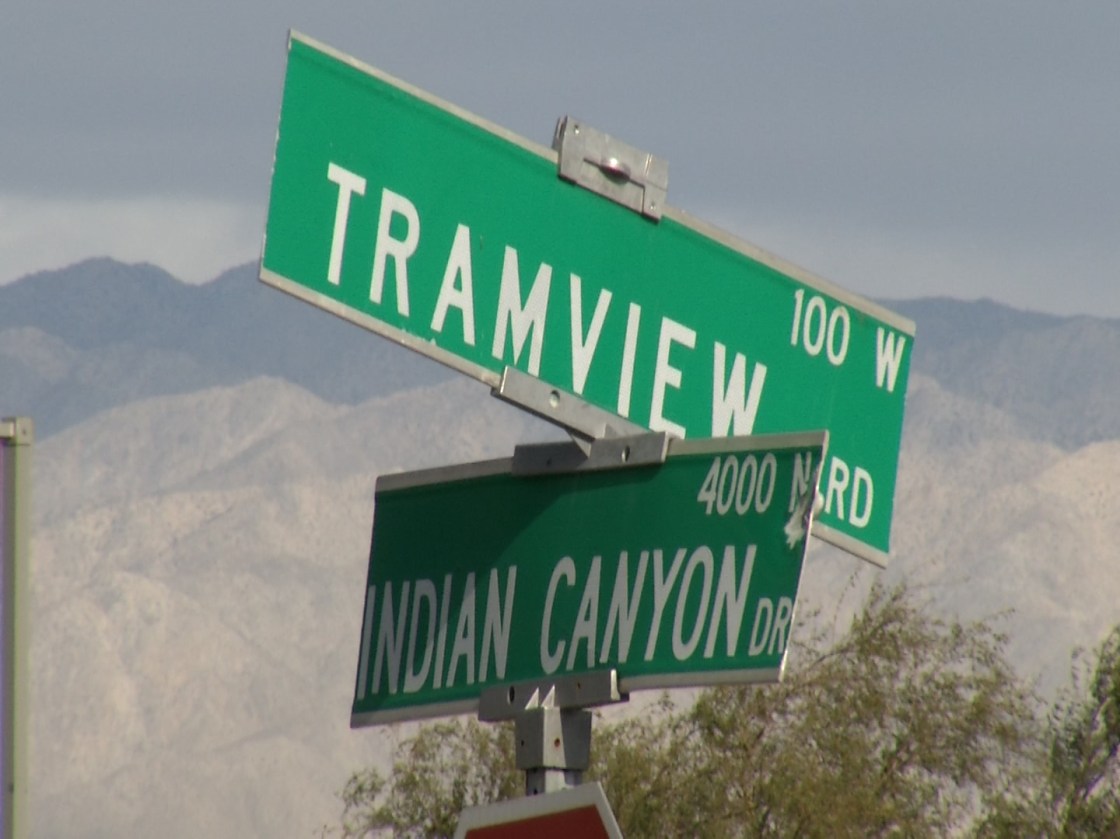 Dispatchers received reports around 2 a.m. of gunshots fired near North Indian Canyon Drive and Tramview Road, according to the Palm Springs Police Department.

Police said that a man and woman were driving north on Indian Canyon and made a U-turn to avoid a road closure, and as they were leaving the area, their vehicle and the woman were struck with gunfire, according to police. The shooting was being investigated as an attempted homicide.

At 4:26 a.m., dispatchers received another report of gunshots in the 300 block of Rosa Parks Road, less than a mile away from the initial shooting, police said. A residence and a vehicle were struck with gunfire, but no one was hurt.

Police are investigating a possible motive of each shooting and whether they were related.

Anyone with information on the shootings was asked to call the police department’s investigation bureau at 760-323-8121 or Crime Stoppers anonymously at 760-347-7867(STOP).