From increases in minimum wage to recreational marijuana, these new laws take effect in 2023 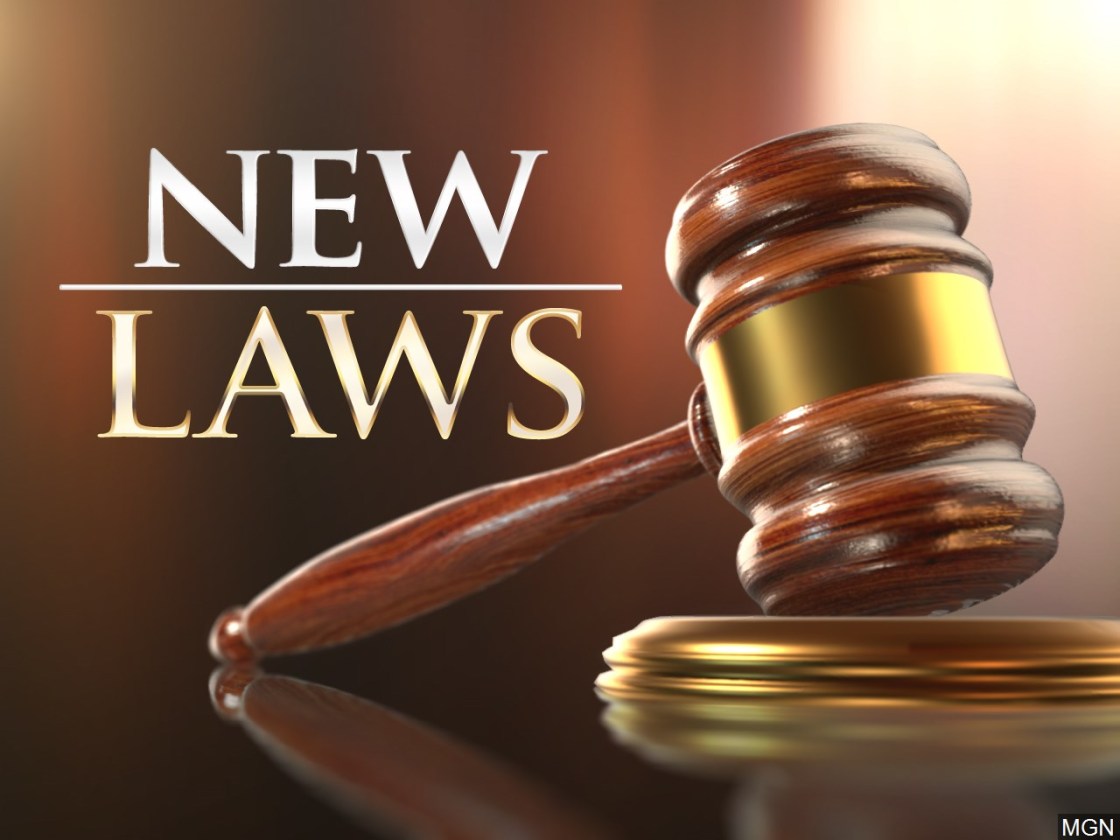 (CNN) — As President Joe Biden scored several legislative wins last year, voters across the country headed to the polls in November to decide on local measures.

The passage of several of those measures will lead to new state laws this year. And Americans in 2023 will also feel the impact of several provisions in the Inflation Reduction Act that was enacted over the summer.

Here are some of the state and federal measures set to take effect in 2023.

Nearly half of all US states will increase their minimum wages in 2023.

Minimum-wage workers in Connecticut will have to wait until June 1 to see the increase, while the change goes into effect in Nevada and Florida on July 1 and September 30, respectively. The hike went into effect in New York on Saturday for workers outside New York City, Long Island and Westchester County.

However, Washington, DC, continues to have the highest minimum wage in the country. The increase from $16.10 to $16.50 went into effect Sunday and another hike to $17 is set for July 1.

The push for a higher wage across the country comes as the federal minimum wage has remained the same since 2009, the longest period without change since a minimum wage was established in 1938, according to the Department of Labor.

Efforts by Democrats to pass a $15 minimum wage bill stalled in the Senate in 2021.

Five states — Arkansas, Maryland, Missouri, North Dakota and South Dakota — had recreational marijuana on the ballot in the November midterm elections, and voters in Maryland and Missouri approved personal use for those 21 and older.

While legalization has taken effect in Missouri with an amendment to the state constitution, the Maryland law goes into effect on July 1.

The law will also allow those previously convicted of cannabis possession and intent to distribute to apply for record expungement.

Starting January 1, the amount of cannabis a person can possess in Maryland for a fine instead of a criminal penalty increases — from just over a third of an ounce, or 10 grams, to 2.5 ounces.

One of the most significant victories for Biden in 2022 was the Inflation Reduction Act, a $750 billion health care, tax and climate bill, which he signed into law in August.

As part of the legislation, the price of insulin for Medicare beneficiaries will be capped at $35 starting January 1.

About 3.3 million Medicare beneficiaries used insulin in 2020 and spent an average of $54 per insulin prescription the same year, according to the Kaiser Family Foundation.

The cap does not apply to those with private insurance coverage after Senate Democrats failed to get at least 10 Republican votes to pass the broader provision.

There will be changes to the tax credits for those with electric vehicles, also thanks to the Inflation Reduction Act.

The new rule stresses the use of vehicles that were made in North America, requiring much of their battery components and final assembly to be in the continent to be eligible for tax credits. It also mandates at least 40% of the minerals used for the battery to be extracted from the United States or a country that has free trade with the US.

Upon meeting the requirements, new vehicles are eligible for a tax credit of up to $7,500.

Those purchasing used electric vehicles can receive up to $4,000 in credits but it may not exceed 30% of the vehicle’s sale price.

Initially, buyers who purchase vehicles in 2023 will need to wait to receive the tax credit when they file their tax returns for the year in 2024. But starting on January 1, 2024, electric vehicle buyers will be able to receive the money immediately, at the point of sale, if they agree to transfer the credit to their dealership.