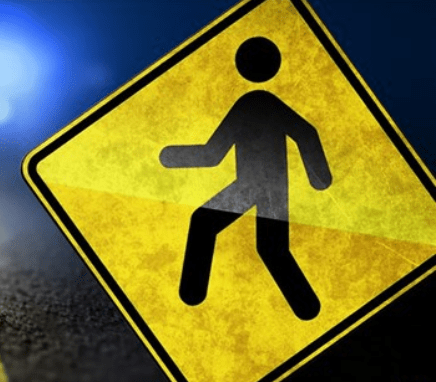 Jaywalking is now legal in California, as long as you’re not posing as a traffic hazard.

This new year brought new laws for the state of California.  Two new laws that come as quite a shock to many affect the streets for both pedestrians and cyclists all across the state.

“Not much has really changed. The only difference when it comes to jaywalking, if somebody does it and they don’t pose a traffic issue, we technically cannot contact them because they have not committed a crime.” says Lieutenant Gustavo Araiza, with the Palm Springs Police Department.

Assembly Bill 2147 now prohibits police from stopping pedestrians for specific violations, meaning you now have the ability to cross the road without using a crosswalk.

Pedestrians can still be ticketed if they pose as a traffic hazard or risk the possibility of a car wreck.

“What still stands is if somebody steps down the street and they cause a vehicle to swerve, that sort of thing, then we could go ahead and contact that pedestrian and cite them for a violation.” Lieutenant Araiza says.

With this new freedom for pedestrians to walk freely in the streets, Lieutenant Gustavo Araiza says the Palm Springs Police Department will be ramping up safety precautions.

The department does their best to remind the public to wear clothing that is easily identifiable, and to be extra cautious of their surroundings.

“When pedestrians have a tendency to cross the road, and they feel that there isn’t a traffic hazard, what they fail to do is judge the speed of that vehicle and a lot of times they misjudge that speed and in some cases get hit.”

“Now, when possible, what they’re recommending is that you change lanes, and that could be going into the oncoming lanes of traffic as long as you could do it safely.”

The idea for drivers moving lanes is to give a margin of error for cyclists.

He says this will be beneficial for the Coachella Valley.

“There’s a lot of bicyclists in this area that go out and enjoy this weather as they try to stay fit. So it definitely would help those that bike in our area.”

These are just two of the many new laws that took effect on New Year’s Day.

Stay tuned for more information on other new laws that California residents must now abide by.