Person Shot During Confrontation with Deputies in San Jacinto 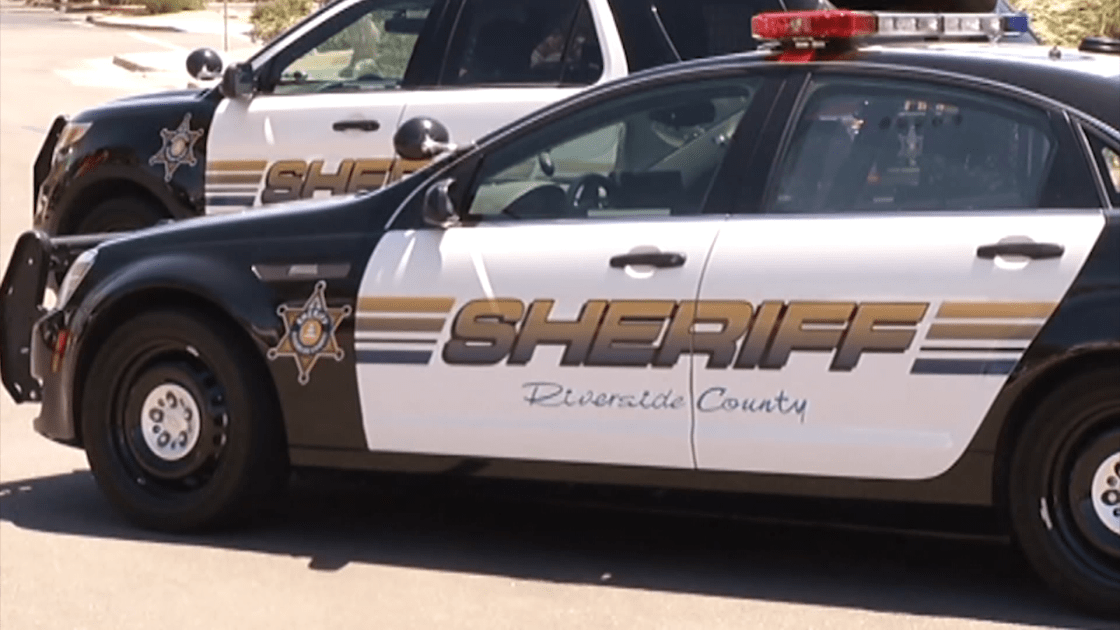 (CNS) – A person was shot during a confrontation Tuesday with Riverside County sheriff’s deputies in San Jacinto.

The shooting occurred sometime between 1 and 2 p.m. at a facility near the intersection of Minor and Shaver streets.

Sheriff’s officials did not immediately release information regarding the circumstances.

One person was taken to a regional trauma center with a gunshot wound, but the condition of the person, whose identity was not released, was not immediately known.

According to the county fire department, engine and ladder truck crews were sent to the location to assist sheriff’s deputies, who were trying to access a building, where a possible psychiatric patient was holed up.

An ambulance was summoned to the location and retrieved one person, according to reports from the scene.

According to the San Jacinto Unified School District, Hyatt Elementary School at 400 Shaver was briefly placed on lockdown as a precautionary measure about 2 p.m. in response to the sheriff’s operation.