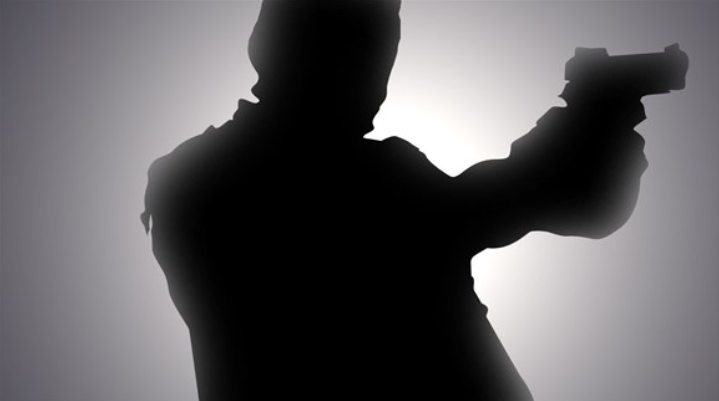 Deputies from the Riverside County Sheriff’s Department’s Palm Desert station responded to a report of a man who had just been robbed at gunpoint at about noon Friday in the 73300 block of Country Club Drive in Palm Desert. The victim said he was meeting with the suspect to sell him an Apple iPhone, but instead of handing him money, the suspect allegedly removed a handgun from his waistband and told the victim to give him the phone.

The suspect fled in a black four-door Chrysler which deputies identified through surveillance cameras. They broadcast the description to neighboring police departments, and at around 3:15 p.m. Friday, officers from Desert Hot Springs Police Department located the vehicle in the driveway of a residence in the 66800 block of Flora Avenue.

Officers conducted surveillance of the house and vehicle while deputies from Palm Desert responded, but before the deputies arrived, the suspect exited the house and was arrested.

Deputies also arrested Gustavo Corona, a 35-year-old man who also lived at the residence for a misdemeanor warrant.

Anyone with additional information regarding the incident was encouraged to contact Deputy Pulido at the Palm Desert Sheriff’s station at 760- 836-1600.