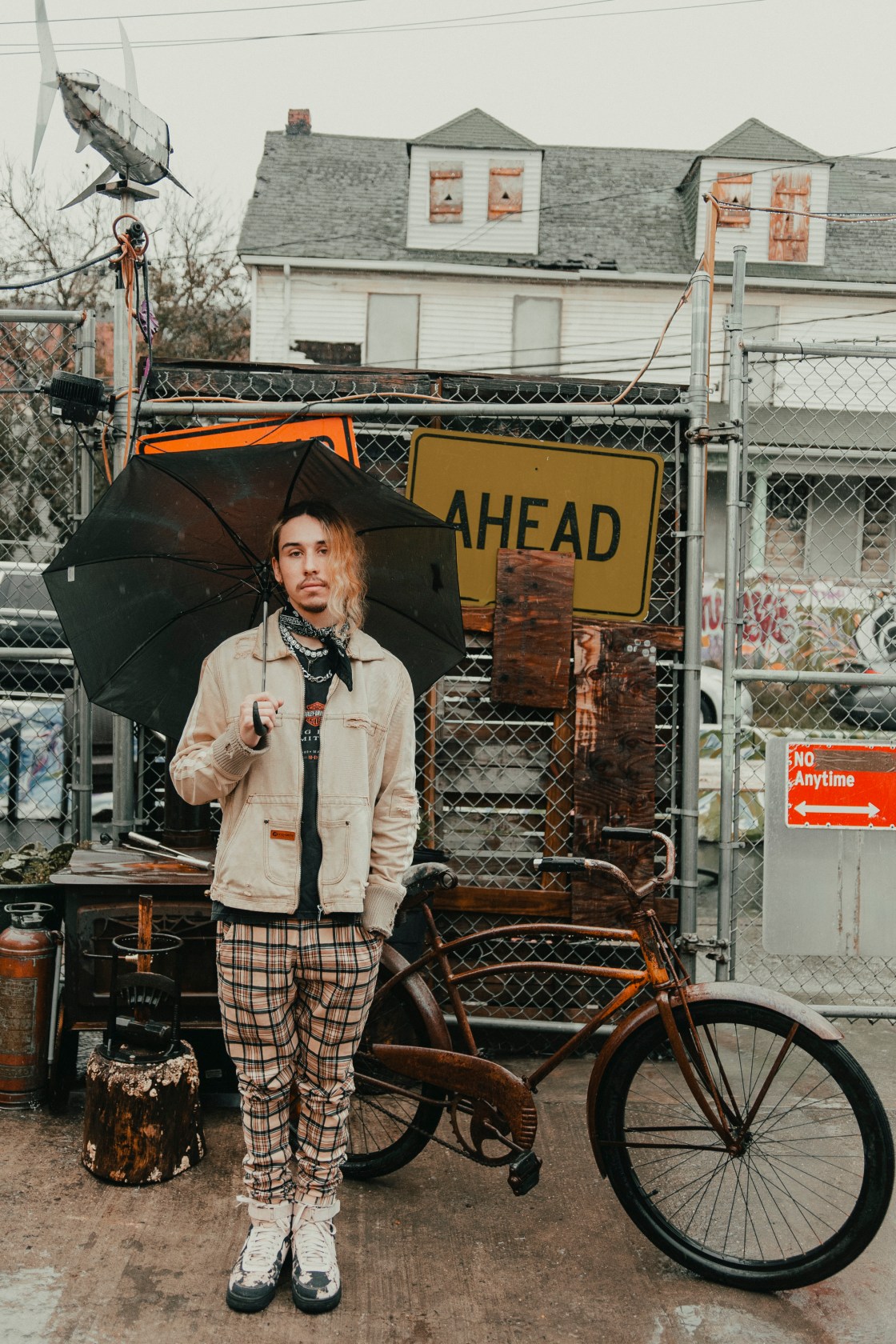 Addiction touches the lives of many people in many different ways. After overcoming his own battle with addiction, Palm Springs native and musician Yung Xavi is singing a new tune as a top selling music artist.

“Always kind of been avid in music, it opened the doors to a lot of opportunities,” said Yung Xavi.

Yung Xavi was exposed to drugs and alcohol at an early age. Growing up, the aroma of marijuana smoke often filled his family’s home in Palm Springs and countless bottles of alcohol decorated the kitchen counters.

“Weed and alcohol, more so, were kind of normal for me,” said Xavi.

At the age of 8, his father died of heroin overdose. As a way to cope, Yung Xavi did what he saw those closest to him do during challenging times – drink and do drugs.

“I took my drinking habits to a way worse level at the time,” said Xavi.

The loss of his father, and later learning he could never play sports again due to an injury sent him over the edge. His substance abuse continued and worsened as he experimented with one deadly poison after another.

“It wasn’t until I OD’d and I was in a coma for two days. I woke up and I was like ‘Okay, there’s no more messing around with this. Obviously I’m never going to find the answer that I want, but I know that I’m alive now for a pretty good reason and I’m going to find that reason’,” Xavi said.

That’s when he went back to his first love – music.

“That was just speaking on everything that was causing me pain through my music,” said Xavi.

He took the immense loss he experienced throughout his life and found hope in his music and also in a living inspiration.

“My son has opened up my eyes completely just to how my dad might have looked at me and I feel like I’ve connected to him more in that way more than I ever could wasting my childhood on that crap,” said Xavi.

With emotionally gripping lyrics and hooks that are as powerful as they are catchy, Yung Xavi is inviting listeners into his world.

His forthcoming debut album “To Jonathan”, dedicated to his late father, shares a journey of grief and healing.

“To Jonathan has been a very long part of my life with me forgiving my dad, bringing myself back together,” said Xavi. “It gave me my voice.”