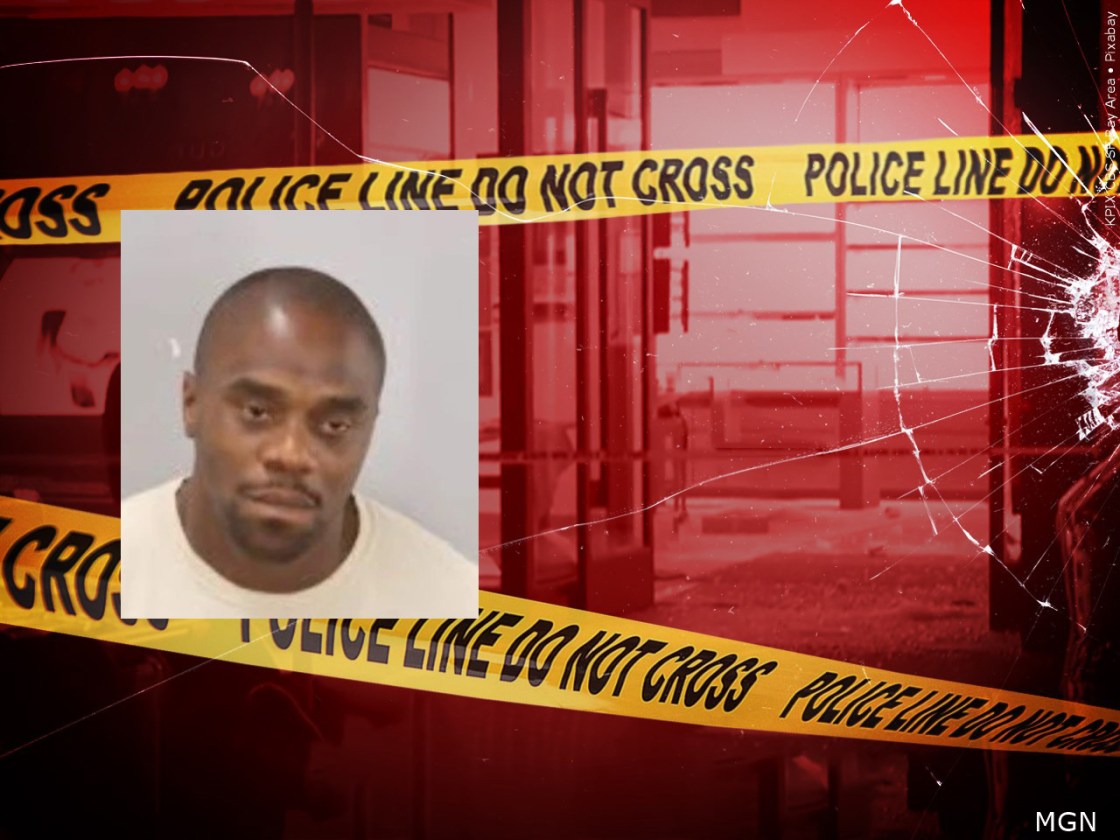 (CNS) – A 41-year-old man accused of robbing his acquaintance at gunpoint in a Palm Springs apartment must stand trial on felony charges, a judge ruled Wednesday.

Billy Botley was charged with two felony counts, one each of robbery and criminal threats that cause great bodily injury and death along with a sentence-enhancing allegation of using a firearm, according to court records. He pleaded not guilty to all charges July 29, 2022.

At the end of a preliminary hearing Wednesday afternoon, Riverside County Superior Court Judge Jason Stone ruled that there was sufficient evidence to warrant a trial for Botley on all the charges.

A post-preliminary hearing arraignment was set for Jan. 26 at the Larson Justice Center in Indio.

At around 4:30 p.m. on July 24, 2022, officers responded to the 300 block of East Stevens Road in Palm Springs to a report of a home invasion robbery, according to the Palm Springs Police Department.

Police said Botley entered an apartment with a handgun and demanded money from a victim — who was later determined to be his acquaintance — at gunpoint. The victim is identified in court documents only by his initials “R.G.”

Botley then allegedly fled the scene but was found in Indian Wells the next day, where officers arrested him and allegedly found the firearm used in the crime.

He was being held without bail at the Larry D Smith Correctional Facility in Banning, according to inmate records.