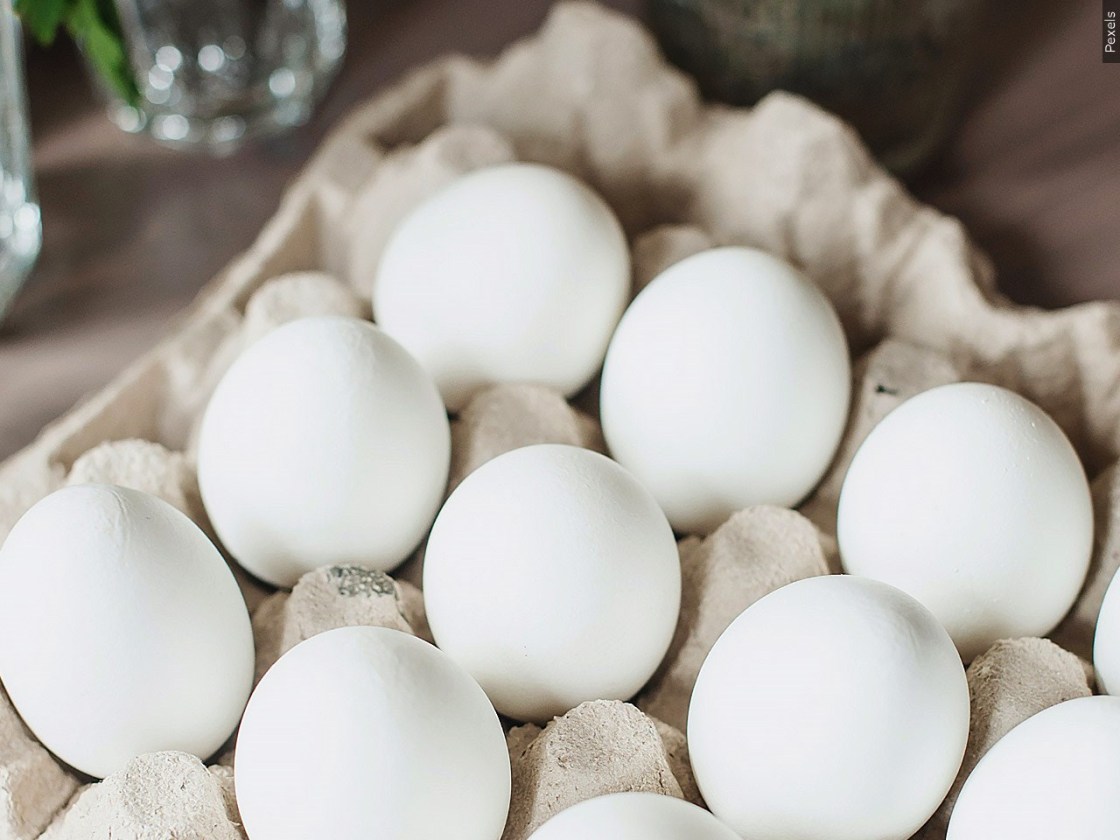 (CNN) — The cost of food is still hard to swallow, but the latest Consumer Price Index shows that those price increases — by and large — are at least growing at slower rates.

In December, “food at home” prices increased 0.2% from the month before, according to data released Thursday by the Bureau of Labor Statistics. That’s the smallest monthly increase since March 2021.

On an annual basis, however, grocery prices remain stubbornly high (and nearly double the rate of overall inflation) at 11.8% year over year.

In addition to those broader pressures, other factors, including weather and disease, are heavily affecting certain products’ prices.

And none have been more rotten than egg prices: They’re up 59.9% year over year, a rate not seen since 1973, when high feed costs, shortages and price freezes caused certain agricultural products to soar in price. Since early last year, a deadly avian flu has devastated poultry flocks, especially turkeys and egg-laying hens. That was compounded by increasing demand and higher input costs, such as feed.

As a result, people like Jim Quinn are shelling out upwards of $6 and $7 for a dozen eggs.

Quinn has run daytime eatery The Hungry Monkey Café in Newport, Rhode Island, with his wife, Kate, since 2009. As a breakfast and lunch joint, it leans heavily on eggs for the majority of dishes on its menu — and especially for the 15-egg King Kong omelet novelty food challenge at the restaurant.

But even though eggs and seemingly every other ingredient have risen in price during the past year, Quinn and The Hungry Monkey have chosen to eat the cost.

“I’m trying to hold the line on the prices without having to increase them,” Quinn said. “It makes it extremely challenging for a mom-and-pop [business].”

He added: “We’re just trying to stay alive and hope that things will come down.”

The expectations are for food price increases to continue to moderate, Bailey said.

“I suspect over the next 12 months we will see improvements in supply, improvements in the conditions that have been challenging across most of our food categories,” he said, “and we’ll finally start to see prices, at least upstream, really starting to come off. And then maybe it’s 2024 where we could eventually see some deflation for food.”

Here’s a look at how prices are trending across certain food categories in December, according to BLS data: