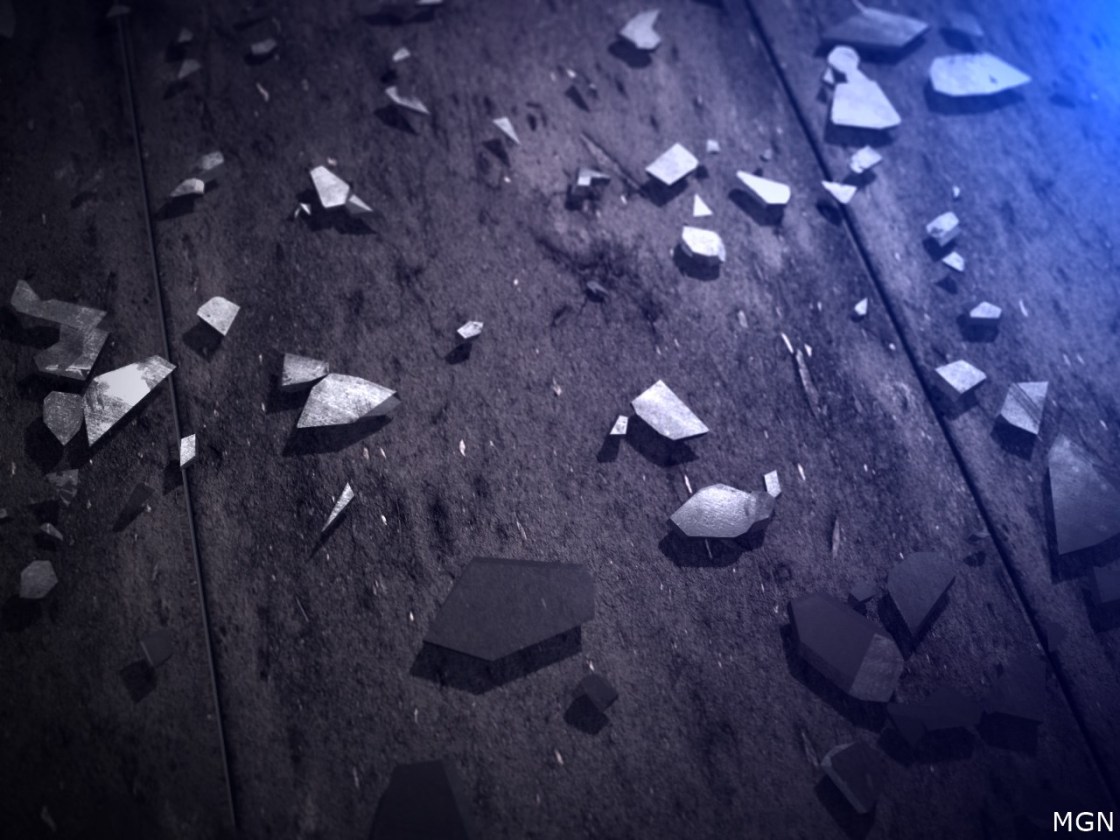 (CNS) – A Desert Hot Springs woman who was involved in a Palm Desert commercial burglary pleaded guilty to nine felony charges Wednesday and was immediately sentenced to two years of formal probation.

Sarah Alexandria Canu, 34, was charged with nine felony counts — one of organized retail theft with intent to sell and four each of burglary and of grand theft of over $950, according to court records. She pleaded guilty to all charges Wednesday afternoon at the Larson Justice Center in Indio and was immediately sentenced to two years of formal probation.

Cantu was arrested Jan. 4, 2022, with Indio residents Phillip Gonzalez, 36, 26-year-old Devon Montoya, and Jose Perez, 40, — when the Riverside County Sheriff’s Department responded to a report of grand theft at a retail store in the 72-300 block of Highway 111 at 7:19 p.m., according to Lt. Christ Willison of the Riverside County Sheriff’s Department.

A fourth suspect, Devon Montoya, 26, of Indio, was also arrested with them, but posted $20,000 bail and charges weren’t filed against her.

Willison said on the night of the theft, deputies found a suspect vehicle matching the burglary report’s description in the 72-800 block of Highway 111, and as they approached, one suspect ran away. Authorities caught that suspect, and the remaining ones inside the vehicle before taking them into custody.

The stolen property was found and returned, according to Willison.

An arrest warrant on Gonzalez was recalled on Dec. 2, 2022, after he failed to appear in court, according to court records. He remains held at Blythe Jail on $100,000 bail.

Perez was released on his own recognizance.