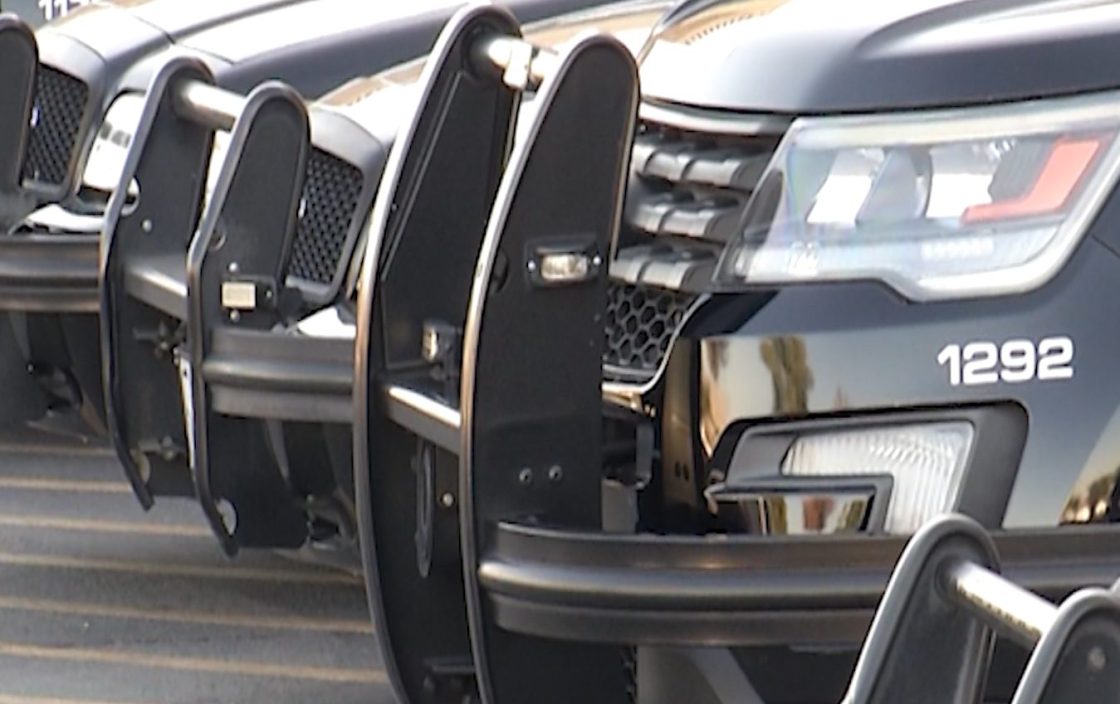 Two deputy deaths within one month.

“With the data and the recent incidents, the loss of the two deputies, our officer safety is elevated,” Palm Springs Police Department Lieutenant Gustavo Araiza shared.

We’re seeing it here at home, but also across the nation.

“More officers were killed in the line of duty nationally,” Indio Police Chief Mike Washburn explained. “This is really about society in general. There’s less respect for the rights of others.”

According to the National Law Enforcement Officers Memorial Fund, 226 officers across the nation died in the line of duty..

64 of those were caused by gunfire.

This is a 21% increase in firearm-related deaths compared to the average number between the years of 2010 and 2020.

“Whether it be through social media or through the news, you tend to see there’s a disregard for authority and that’s where a lot of the problem is,” Lieutenant Araiza continued.

In Palm Springs, crime was down in nearly every category throughout last year.

But cases of violent assaults on officers were up by 72%.

“We ended up having 28 incidents where there was an assault on an officer,” Lieutenant Araiza said. “That’s 28 cases but that involved 43 different officers during those incidents. Fortunately, we didn’t end up with too many officers that were out on extended injury, but what we saw, this is an increase.”

“We’re doing an analysis and metrics to find out what the proceeds are to these events taking place,” Chief Mills explained. “Was it a mental health issue or a substance abuse issue? We’ll try to figure out how we can solve those problems.”

On the other end of the valley, crime in Indio stayed steady.

Unlike PSPD and other areas across the nation, Indio did not experience any officer assaults in 2022.

“We did not see that,” Chief Washburn said. “If it was, it was so minimal.”

But following the deaths of Riverside County Deputy Isaiah Cordero and Deputy Darnell Calhoun, law enforcement agencies across the desert feel the impact.

“When we lose an officer, that’s like a brother or sister that we have lost,” Lieutenant Araiza said. “The loss of one, it’s hard to get over. The loss of two, you know, a lot of our officers, they’re a bit somber right now.”

“Whenever you have one, you’re not healed, you’re not done grieving,” Chief Washburn shared. “Then you have a second one, it’s very difficult for families as well…It’s a reminder that we just don’t know if we’re coming home today.”

Both donations for the two fallen Riverside County Sheriff Deputies are still up and available to the public.