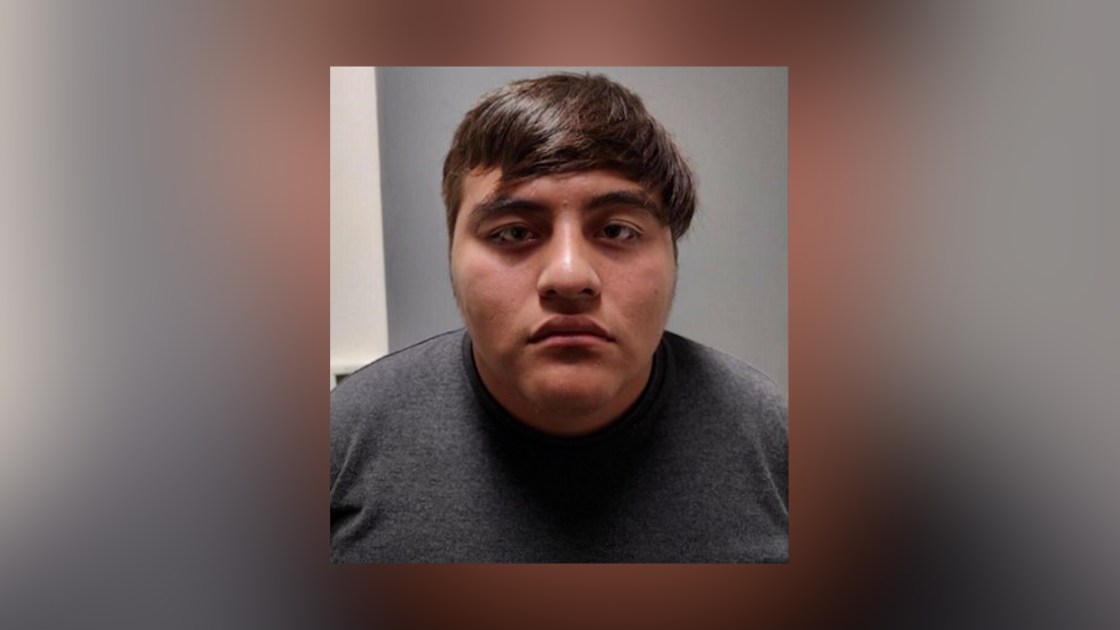 (CNS) – A Desert Hot Springs man accused of possessing and disseminating child sex-abuse material on the internet pleaded not guilty Tuesday to a felony charge.

Pedro Alfredo Elizalde was charged with one felony count of possessing images depicting a minor under 12 years old in a sexual act, according to court records.

He pleaded not guilty to the charge at the Larson Justice Center in Indio on Tuesday morning.

He was arrested in Banning the morning of Oct. 11, 2022, and was taken back to his residence in Desert Hot Springs, where detectives executed a search warrant, according to Saucier.

Elizalde was subsequently booked into the John J. Benoit Detention Center in Indio, but posted $300,000 bail.