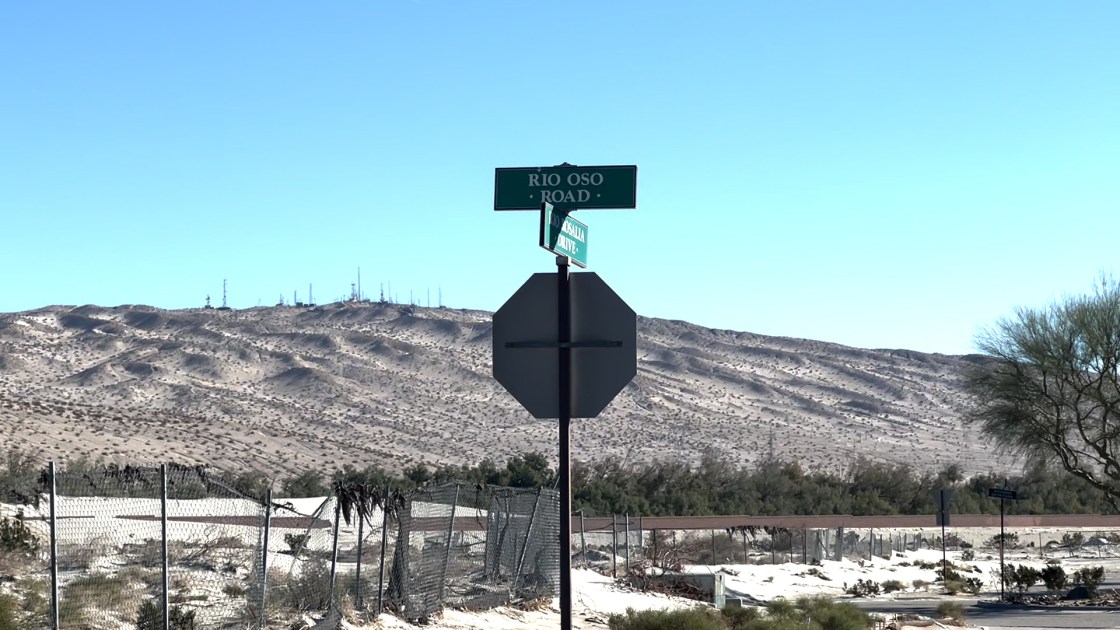 A Cathedral City man is out of jail after being accused of possessing child sexual abuse material.

During the search, agents located evidence of Child Sexual Abuse material in the residence, according to the Riverside County’s District Attorney’s Office.

A resident of the home, Miguel Lictawa Sr., 67, was taken into custody after interviews and an investigation.

He was booked into the Larson Justice Center with a bail set at $10,000.

On Friday, jail records showed Lictawa Sr. had been released.