Man In Custody At Hospital After Alleged Assault, Pursuit on Interstate 10 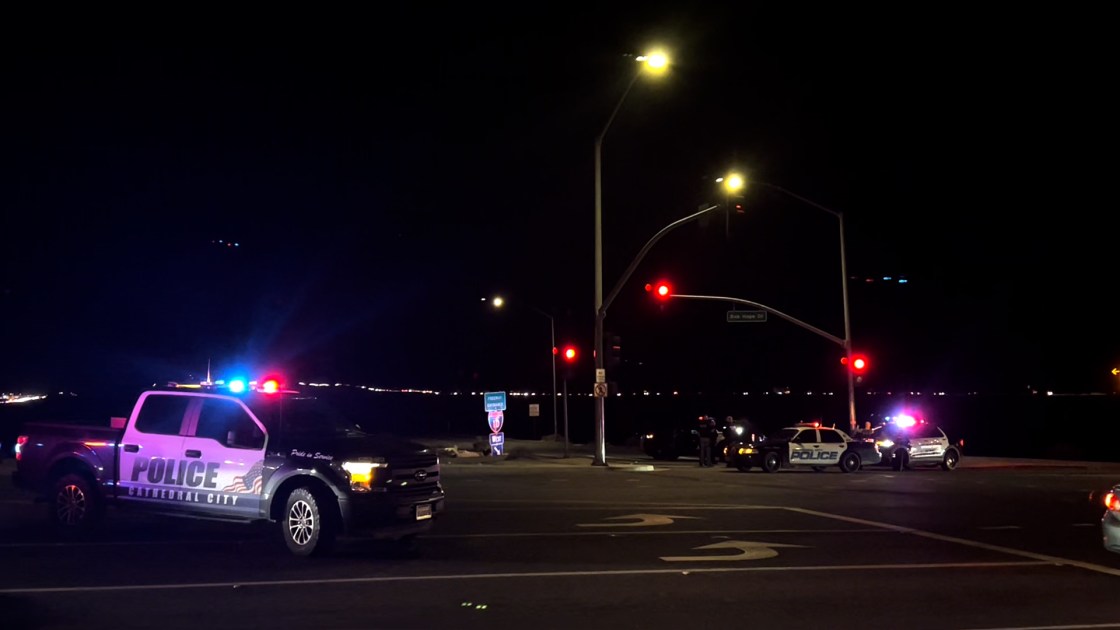 (CNS) – A Whitewater resident who shot himself is in custody at a hospital after allegedly threatening to kill his ex-girlfriend and pointing a gun at officers during a pursuit on Interstate 10 Friday.

Deputies responded around 1:43 a.m. Wednesday to a report of a domestic violence assault in the 12800 block of Emerald Drive near White Water, according to Sgt. Dave Morton of the Riverside County Sheriff’s Department.

Morton said that Jiro Chaides, 37 or Whitewater, allegedly assaulted his ex-girlfriend, held her against her will and, while waving a black handgun, threatened to kill her before fleeing the scene in a Ford pickup truck.

Around 4:38 p.m. Thursday, the truck was found on Interstate 10 by Washington Street in Palm Desert, Morton said. It’s alleged that as officers attempted to pull him over, Chaides fled at a high rate of speed and pointed a gun at pursuing officers.

California Highway Patrol officers deployed a tire deflation device and managed to stop the truck on Interstate 10 by Date Palm Drive near Cathedral City, according to Morton.

“While he was sitting in the driver’s seat, Chaides pointed the handgun at his own head and refused to exit the vehicle,” Morton said. “After numerous attempts of requesting Chaides to surrender peacefully, a chemical agent was deployed.”

Morton said that Chaides was subsequently taken to a hospital with a self-inflicted non-life-threatening gunshot wound after being treated on the scene by deputies and Cathedral City Fire Department personnel.

While he’s being treated, he will remain in custody at the hospital, according to Morton. After he’s released from treatment, he will be booked into a county jail on suspicion of assault with a deadly weapon on a police officer, evading police, criminal threats, false imprisonment and corporal injury to spouse.

The investigation was ongoing and anyone with information on the case was asked to call Investigator William Hickock from the Palm Desert sheriff’s station at 760-836-1600 or crime stoppers anonymously at 800-782-7463 (CRIME).