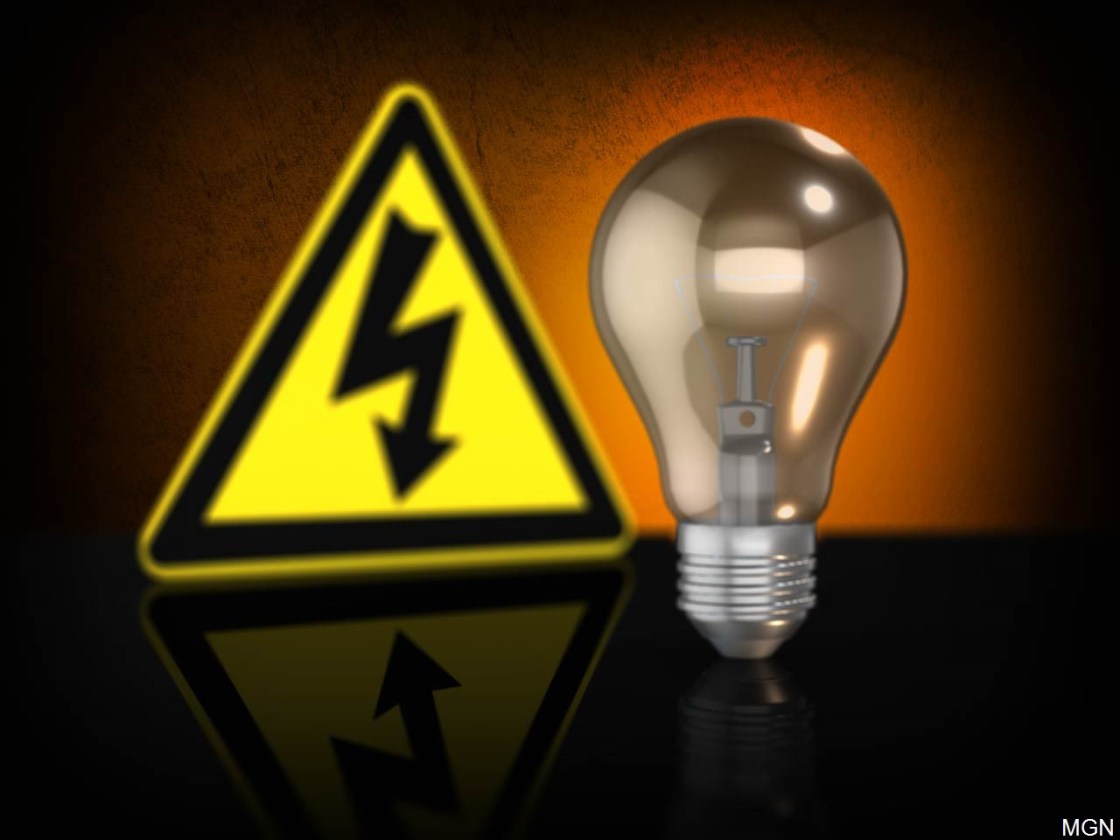 (CNS) – Nearly 400 Imperial Irrigation District customers in the Mecca area lost power Monday, but while electricity was restored for almost half of them, it could take eight to 12 hours to get all of the power turned back on.

The utility first announced the outage affecting an unknown number of customers around noon, and at 1:23 p.m., it announced that power had been restored for 175 customers, but 201 remained without electricity.

“We currently have a couple of troubleshooters on-site working diligently to restore power to remaining customers in Mecca,” IID officials said.

IID officials expected all power to be restored within eight to 12 hours.

The cause of the outage was not immediately known.

The IID provides electricity to more than 150,000 customers in parts of Riverside and San Diego counties, and all of Imperial County.