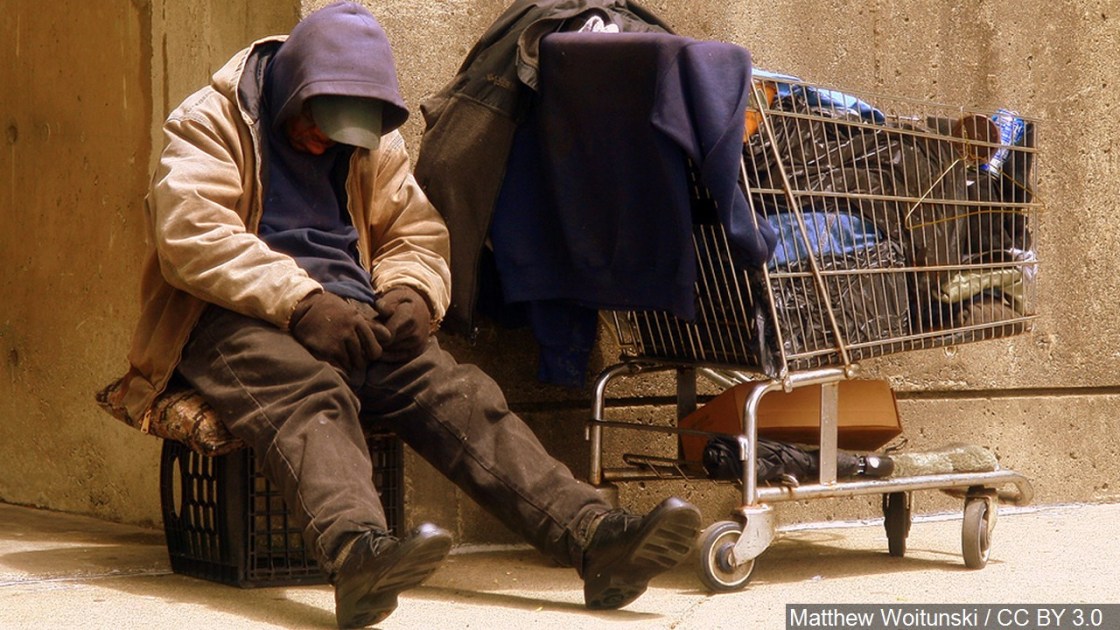 (CNS) – Hundreds of volunteers will disperse from more than three dozen locations throughout Riverside County Wednesday for the 2023 Point- In-Time homeless count, attempting to accurately record the number of chronically homeless people countywide.

“The data gathered from the count informs us where our services are needed most,” Second District Supervisor Karen Spiegel said. “It is so important that we all support the count, so that every person experiencing homelessness is identified.”

In the past, the county has mustered, at most, between 700 and 800 volunteers from civic organizations, church groups, colleges, nonprofit organizations and government agencies to participate. However, this year, just over 1,000 people are slated to take part, according to officials.

“This is the largest number of volunteers ever organized to support the annual count,” according to an Executive Office statement.

Participants will seek to identify the status of individuals who may be living in cars, under bridges, in transient encampments, homeless shelters and other locations.

The county Continuum of Care manages the annual outings. The entity is composed of representatives from civic groups, nonprofits and government.

The 2022 homeless census confirmed 3,316 people were chronically unsheltered, a 15% increase from two years ago. The 2021 homeless census was severely curtailed, with virtually no canvassing of known transient dwelling spaces, because of the coronavirus public health lockdowns. Data was based only on shelter interactions and did not provide an accurate representation of the county’s homeless population.

The January 2020 count revealed 2,284 adults and youths were chronically homeless countywide, about a 3% increase from the prior year.

The initial canvass is slated to take place most of the day Wednesday, focused on the general number of dispossessed county residents. It will be followed by a secondary survey on Thursday, specifically seeking to estimate the number of minors on the streets.

Data is used by the U.S. Department of Housing and Urban Development to determine how to distribute federal homeless relief funding, and by policy makers in determining the scope of homelessness nationwide — including what’s working, and what’s not.