PSPD New Initiative to Crack Down on Homeless-Related Crimes 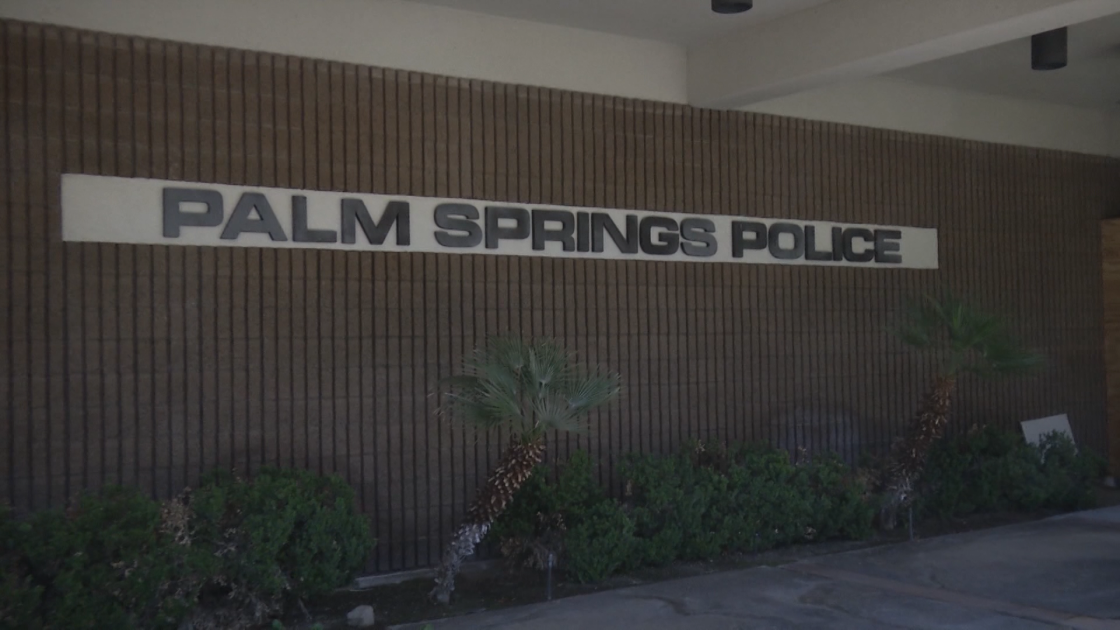 The Palm Springs Police Department is cracking down on crimes stemming from homelessness.

“We are going to do consistent and rigorous enforcement of the law when a person is violating the law regardless of their status,” said Palm Springs Police Chief Andrew Mills.

On Friday, Chief Mills announced a new initiative “Operation Relentless Sun” to hold “recalcitrant criminals”, or those who are stubbornly resistant to or defiant of authority or guidance, accountable. This includes offenders who are homeless.

“Behaviors that aren’t acceptable such as vandalism, throwing a brick through windows, stealing from local stores,” said Chief Mills. “As well as people acting out when you see them downtown because of meth, intoxication or other reasons, (again) those are the things that concern people that we have a responsibility to manage.”

Chief Mills says traditionally the department would turn a blind eye to these minor offenses, but now all who break the law will face the consequences.

“We’re here to do the enforcement as needed to make sure that people are being held accountable,” said Mills. “We do our job, which is to arrest people and put them into the justice system.”

Local businesses in Palm Springs say the new initiative is a step forward in preserving and improving  the quality of life the city offers.

“It’s just very important that both the (residents) and the tourists can feel safe in our community,” said Joy Meredith, Owner of Crystal Fantasy in Palm Springs. “If there are criminals, especially violent criminals within the homeless community then the police department should be able to weed that out.”

But others say the initiative criminalizes rather than supports the most vulnerable.

“You’re not offering help. You’re not offering any solutions,” said Teresa Ball, a client of Well in the Desert, a local nonprofit that offers free services to those who are homeless. “It’s a vicious cycle. Why don’t we deal with programs that will help instead of punishment that does not?”

Those who work closely with the homeless community say Operation Relentless Sun shouldn’t be focused on just policing and detaining.

“I agree with the chief when I said they need to be dealt with, but we have to find other ways to do it,” said Arlene Rosenthal, President of Well in the Desert. “They just get back on the street, so why waste your policing time going after misdemeanor offenses.”

But rather, a collaborative effort between the community – including those who are homeless – and city officials to find a solution to a going issue.

“We need to deal with both helping the people that want help, and also not allowing criminal activity to take place just because they happen to be homeless,” said Meredith.

Chief Mills says that officers will make every effort to help those who need it including referring them to available services.

He also says the department is working on other strategies with the city of Palm Springs, including building a homeless navigation center and hiring civilian staff to work with the homeless.