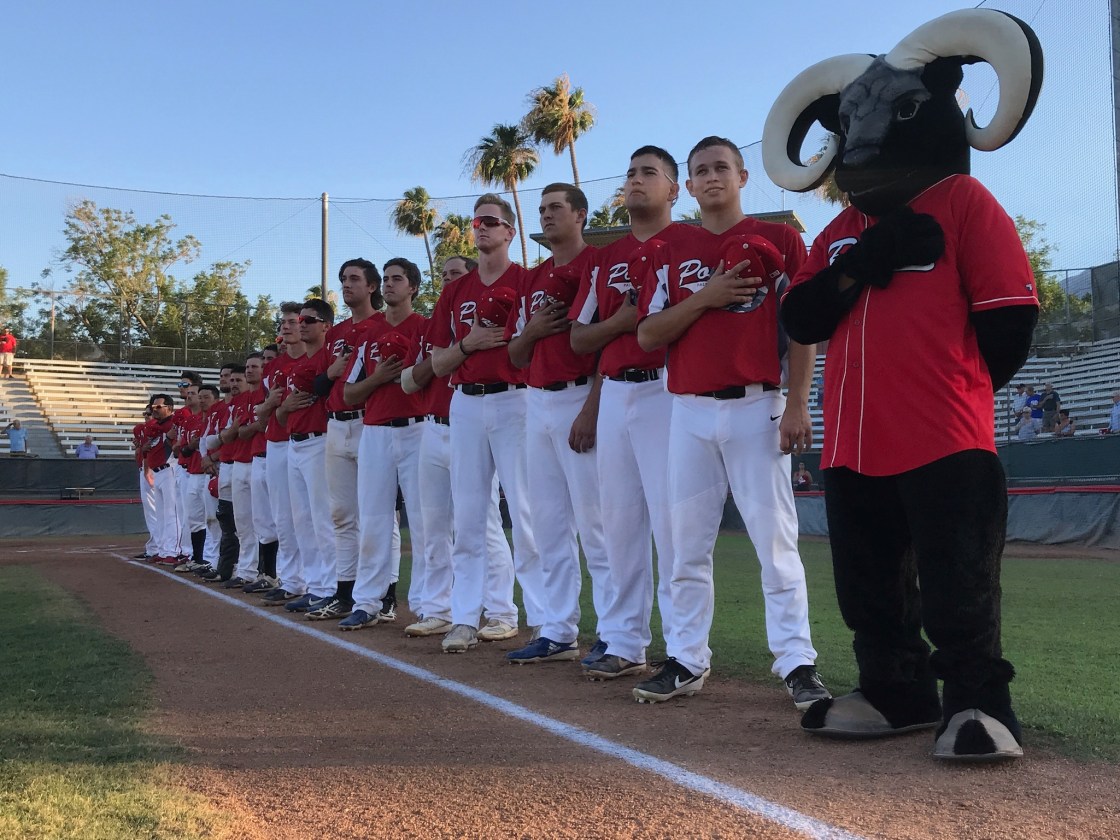 The Power Baseball Organization begins its 14th year of the California Winter League, the season’s campaign coming loaded with promotions to enhance the fan experience.

Opening day is scheduled for Thursday, January 26th, with games being held at Palm Springs stadium for the 10-team league. Showcases of every team, including two games will be hosted at the stadium, with teams such as the British Columbia Bombers and the Washington Blue Sox facing off at 10am, followed by the Manitoba North Stars going against the Palm Springs Chill at 12:30pm. Over 200 players from around the world will come to Palm Springs to compete this winter, each team to play upwards of 20 games from when the season kicks off to when it concludes on February 19th. All stadium games will be live, and streamed on Youtube, according to the media release.

Every Monday is Locals Day, where anyone with a Coachella Valley ID gets a general admission for $5. Other deals involve Two-for-Tuesday, which includes a 2-for-1 GA ticket deal for fans, Wine Wednesday, featuring $4 wines on tap, and Thursday Out-Of-Towners days, where anyone who comes to the ballpark with an out-of-state ID gets a $5 ticket. Weekdays round out with Canada Day on Fridays, meaning a $5 ticket for all with a Canadian ID. Weekends provide Suds Saturday at the Palm Springs Stadium, where you can grab yourself a $2 beer or two, and Sunday Family Day, brought to you by Jack In The Box, where all kids under 12 are free. Tickets for all others are $5. General admission for games is $10, and parking at both the pavilion and library is always free.

All game times plus promotions can be found at californiawinterleague.com or on social media.