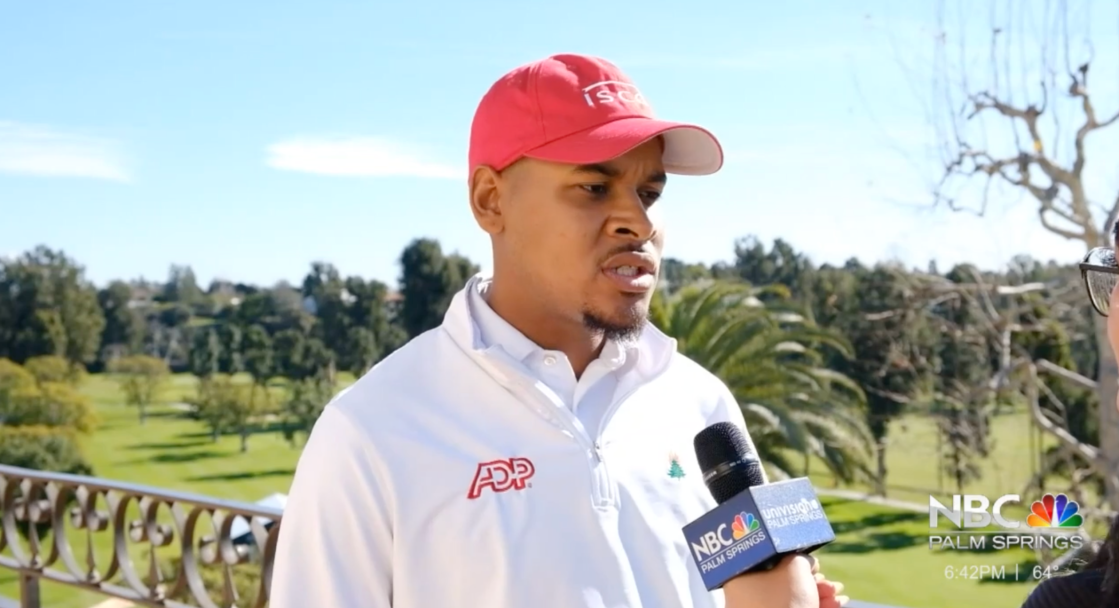 The 2023 Genesis Invitational will have another rising star in the field come February, as it continues a longtime tradition aimed art growing the game of golf.

Byrd has been a standout on the Advocates Professional Golf Association Tour, but will now be able to tee it up on golf’s biggest stage at one of the most iconic venues.

“It’s definitely going to be a great learning experience, Byrd says. “Just soaking in all the knowledge, being around all the best players and just having an opportunity to learn… so looking forward to a great week”

The exemption has been given to a minority golfer to play in the event to represent the advancement of diversity in golf. It’s named after Charlie Sifford — the first African-American to play on the PGA Tour. Now more than 60 years, Sifford’s legacy lives on and opens up opportunity for the next generation to continue growing the game.

While the exemption is a milestone in one’s Tour career, it’s also been a stepping stone for previous talented golfers to receive the exemption. That includes three-time Tour winner, Cameron Champ.

The Sacramento  native received the exemption back in 2018 and has since cemented his presence on Tour.

But he also gives back to the game, creating opportunities to the next generation with The Cameron Champ Foundation.

Byrd says, “it’s the main mission, main goal,” about growing the game of golf. He adds, “especially from where I’m from, I feel like it’s important to give people hopes and inspiration. You know, let them know they can be the next one out here as well.

“My goal was to get to the PGA Tour and now I’m just looking forward to the hardwork that’s coming behind it. I can’t wait to keep getting better and striving to be on of the next best players in the world.”