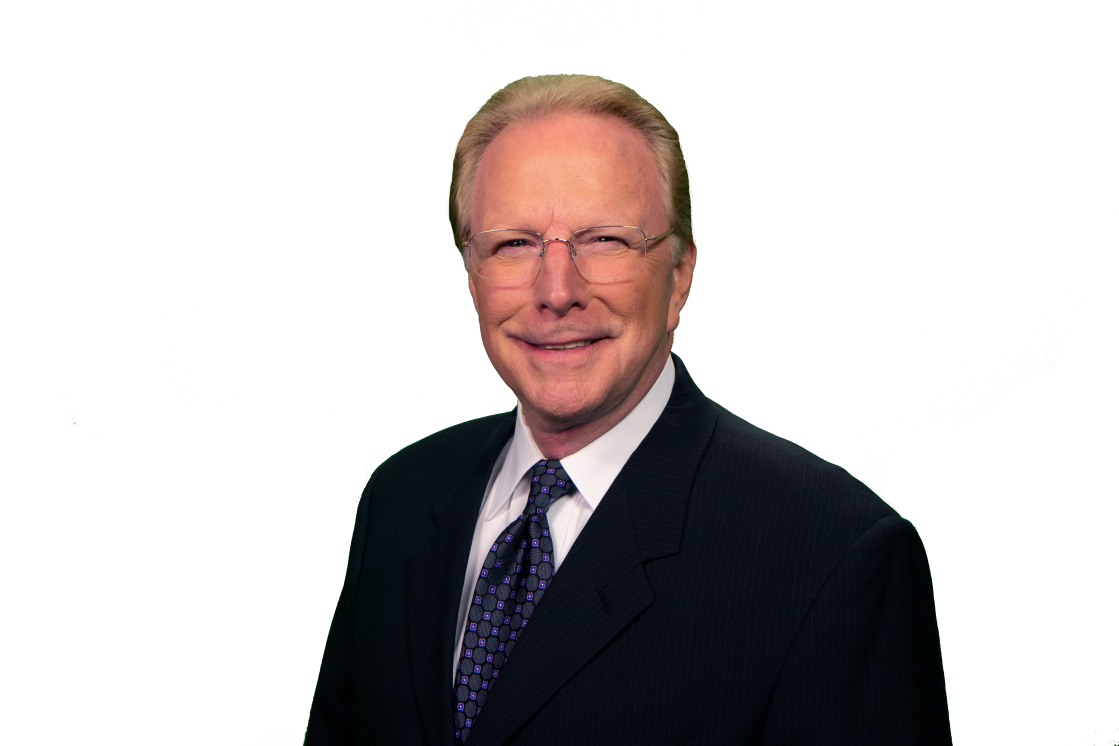 A two-time Emmy Award winner who has been inducted into the Dayton (Ohio) Area Broadcasters Hall of Fame, Joe Smith is a respected broadcast journalist whose career has spanned the United States.

Since joining the NBC Palm Springs news team, Smith has earned praise for his interviews with regional business leaders and entertainment icons including Lucie Arnaz, Joyce Bulifant, Jose Feliciano, Ruta Lee, Hal Linden and Gavin McLeod. He is a member of the board of directors of Palm Springs Women in Film & Television (PSWIFT).

As a business reporter for KGW-TV in Portland, Oregon, he earned an Emmy Award for news writing from the Northwest Chapter of the National Academy of Television Arts and Sciences (NATAS).

For his role as host and executive producer of “Smith & Company,” a nightly public affairs program on Milwaukee Public Television in Wisconsin, he received an Emmy Award from the Chicago/Midwest Chapter of NATAS.

At WKEF-TV in Dayton, Ohio, he was vice president in charge of local programming and served as host/producer of a weekly news and public affairs call-in program. He also hosted and produced news and entertainment specials. In 2017, Smith was inducted into the Dayton Area Broadcasters Hall of Fame.

Smith was a prime anchor for Florida’s News Channel, where he earned praise for his insightful coverage of the 2000 Florida presidential election and recount. He also anchored a daily business program and interviewed Florida political leaders on a live nightly news and public affairs program.

Smith was prime co-anchor for WVNY-TV and WFFF-TV in Burlington, Vermont. His field reporting included coverage of the 2016 Hillary Clinton-Bernie Sanders debate in Brooklyn, New York.

Smith’s was co-anchor of “Business in Nevada,” which was produced by KLVX-TV in Las Vegas and aired across the state. He also served as host/producer for information programming for WXEX-TV in Richmond, Virginia, and WWLP-TV in Springfield, Massachusetts. Additionally, he produced and hosted “City Talk” and “Smart Money” on TVCTV (Tualatin Valley Cable Television), airing across Oregon’s Tualatin Valley.

In addition to his television work, Smith has been active in the communities in which he has worked. A past president of the Milwaukee Press Club, he was the only broadcaster asked to serve as a communications consultant to the Wisconsin State Legislature as it explored plans for continuing television coverage of the House and Senate.