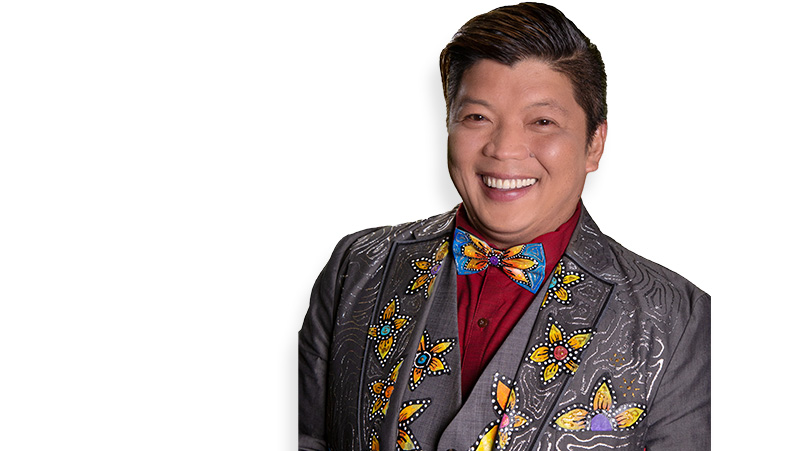 Manny the Movie Guy has always had a passion for movies. His love of film criticism started while working for his school newspaper at Purdue University in Indiana. Upon graduation, Manny was offered a full-scholarship to complete his Post-Baccalaureate degree in Film at the School of the Arts Institute in Chicago. Currently, Manny is a member of the Motion Picture Association of America (MPAA) and the Broadcast Film Critics Association (BFCA) where he votes for the yearly Critics Choice Awards.

Manny the Movie Guy is a multiple Emmy-award winning film critic/host based in Palm Springs, California. He’s a radio, newspaper, and TV personality who melts everyone’s hearts with his giggles.

Manny can also be heard on MIX 100.5 with Bradley Ryan in the Morning every Friday at 8 AM.

When not running around in Hollywood, Manny enjoys relaxing at home with his fur babies — Tony, Tia, (all terrier mix), Twinkle, and Dory the kitty cat.  Manny loves calling the Coachella Valley his home.  You can visit Manny on his website here, or follow him on Facebook here, Twitter, LinkedIn, and Instagram.    You can also email Manny: mannythemovieguy@gmail.com