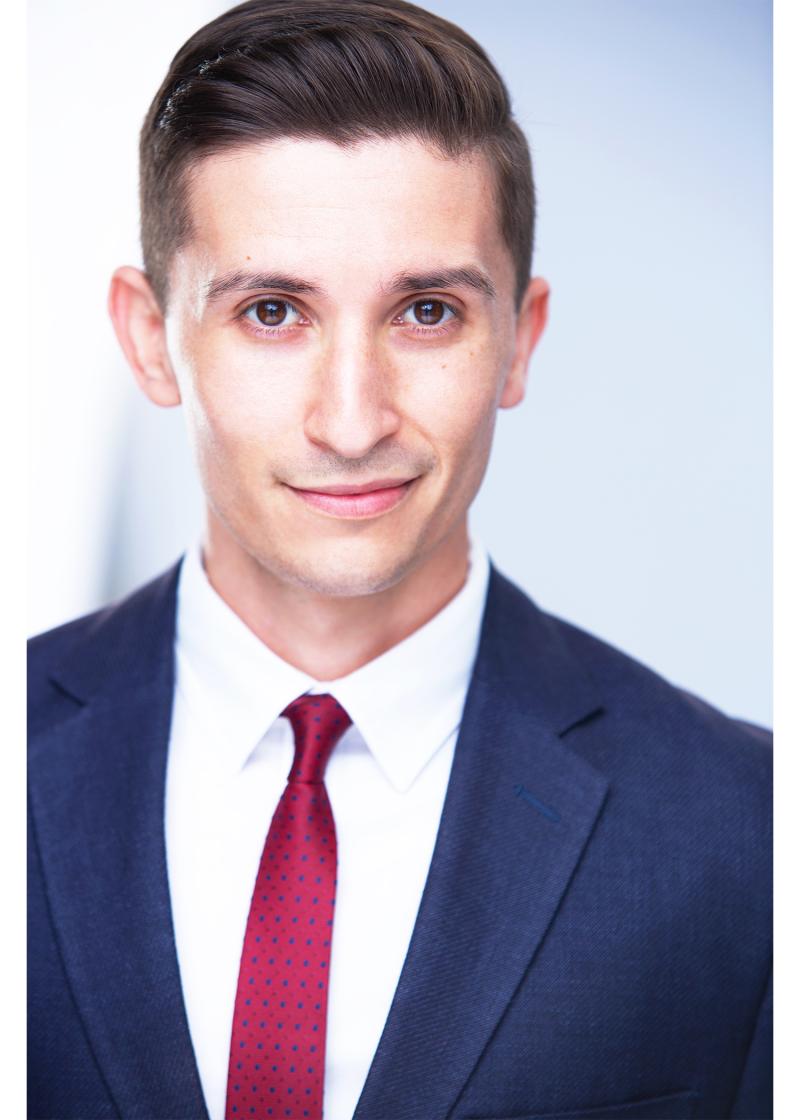 Nico Payne joined NBC Palm Springs as a Multimedia Journalist in January 2020. A Southern California native, he began his career at CBS2/KCAL9 News in Los Angeles, CA where he spent five years mentoring under some of the best in the broadcast industry including Suzie Suh, Pat Harvey, and Paul Magers to name a few.

He later began his on-camera career as a weekday reporter and weekend anchor at KYMA in Yuma, Arizona.

Nico graduated from California State University Dominguez Hills (Go Toros!) with his bachelor’s degree in Mass Communications with a specification in public relations. Nico worked for the university’s Distance Learning TV program for several years before he began working as a background actor full-time being featured mainly on Disney Channel and Glee.

He is thrilled to be apart of the NBC Palm Springs family as he was raised in neighboring Imperial County and considers Coachella Valley a part of his home.

Nico was born in Long Beach and raised in Brawley, California where he attended Brawley Union High School. He is happy to be working close to his roots and looks forward to delivering stories to Coachella Valleys viewers. In his spare time, Nico enjoys tennis, swimming, spending time with family, and going on adventures with his 3.5-pound Chi-Winnie Penelope Gretchen Weiners!