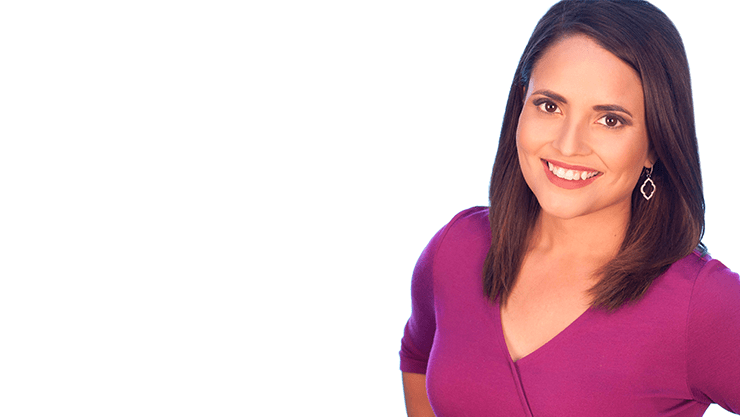 In Montana, she was part of a team that launched a statewide morning show, Wake Up Montana. During her time in Montana she covered the 2016 presidential and gubernatorial elections, reporting from President Trump’s and Senator Bernie Sander’s presidential campaign rallies, and the 2017 special congressional election for the state of Montana.

She was also a trending news reporter and spent a lot of time getting to know the viewers and featuring their Montana stories on air.

Sara is a proud alum of Gonzaga University in Spokane, Washington and also spent several years living in the Chicago area. While in Chicago, she taught English in an online classroom for students across the globe.

Sara grew up near Pismo Beach, California and is happy to be back in her home state. Besides having a strong passion for covering news and politics, she enjoys drawing and graphic design, reading, reality television and spending time with her husband and two Pekingese dogs.