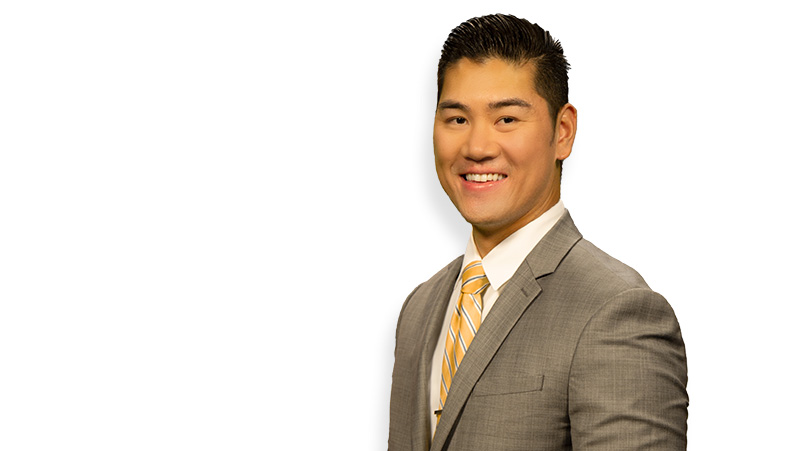 Tony Phan joined the NBC Palm Springs team in July of 2021. From sunny Southern California to Reno, Nevada, and now back to SoCal again. Tony was born and raised in Orange County and spent the last two and a half years reporting and fill-in anchor at KRNV in Reno.

During his time in Nevada, he covered the 2020 Election and interviewed Vice President Kamala Harris and House of Representative Beto O’ Rourke. He’s covered big events from the Reno Rodeo to the American Century Championship and the Barracuda Championship. He spent a lot of time in the Sierra on weather coverage and was on the frontlines reporting on wildfires that sparked throughout the region.

Tony has been a key player in the newly launched “The Morning Show”. He’s connected with the community by reaching out to many local businesses and highlighting what they offer despite still navigating through a pandemic.

An alumnus of the California State University of Fullerton, he studied Broadcast and Journalism there for five years. Most of his family is still in the SoCal area so NBC Palm Springs was the right move decision for him.

Expect to see Tony out and about hiking, at the beach in Orange County, or at the nearest local coffee shop soaking up the Coachella Valley experience. He enjoys spending time with his high school sweetheart, family, and friends when he has free time. He’s looking forward to making you smile and laugh Monday-Friday on The Morning Show.