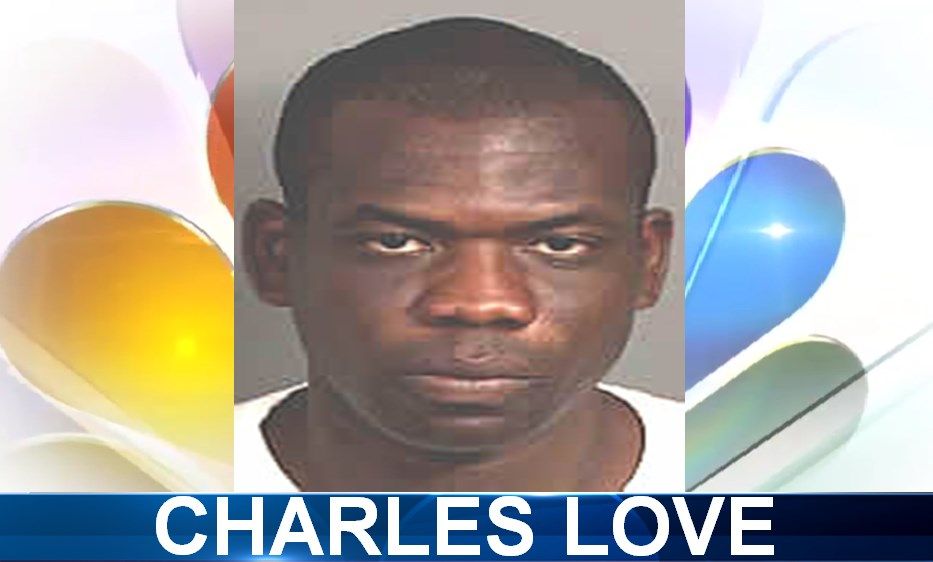 Arrest Made and Charges Filed in Thousand Palms Sexual Assault

A parolee accused of raping a woman in Thousand Palms last month is due in court at the end of this week.

Charles Love, 32, of Thousand Palms, is charged with two counts of rape by force/fear, with sentence-enhancing allegations of inflicting great bodily injury on the victim.

He pleaded not guilty to all charges during his July 27 arraignment and is due back in an Indio courtroom Friday for a felony settlement conference.

Love is accused of sexually assaulting the woman about 4 a.m. July 13 in the 72000 block of Dunham Way, said sheriff’s Sgt. Dave Eichelt.

Love was identified by sheriff’s investigators as a potential suspect, but was initially arrested on July 18 on an active parole violation warrant.

Investigators interviewed him regarding the sexual assault and on July 22, booked him on suspicion of rape and inflicting great bodily injury, Eichelt said.

Love has prior felony convictions for burglary and drug possession, court records show.

He’s being held at Larry D. Smith Correctional Facility in Banning without bail, according to jail records.